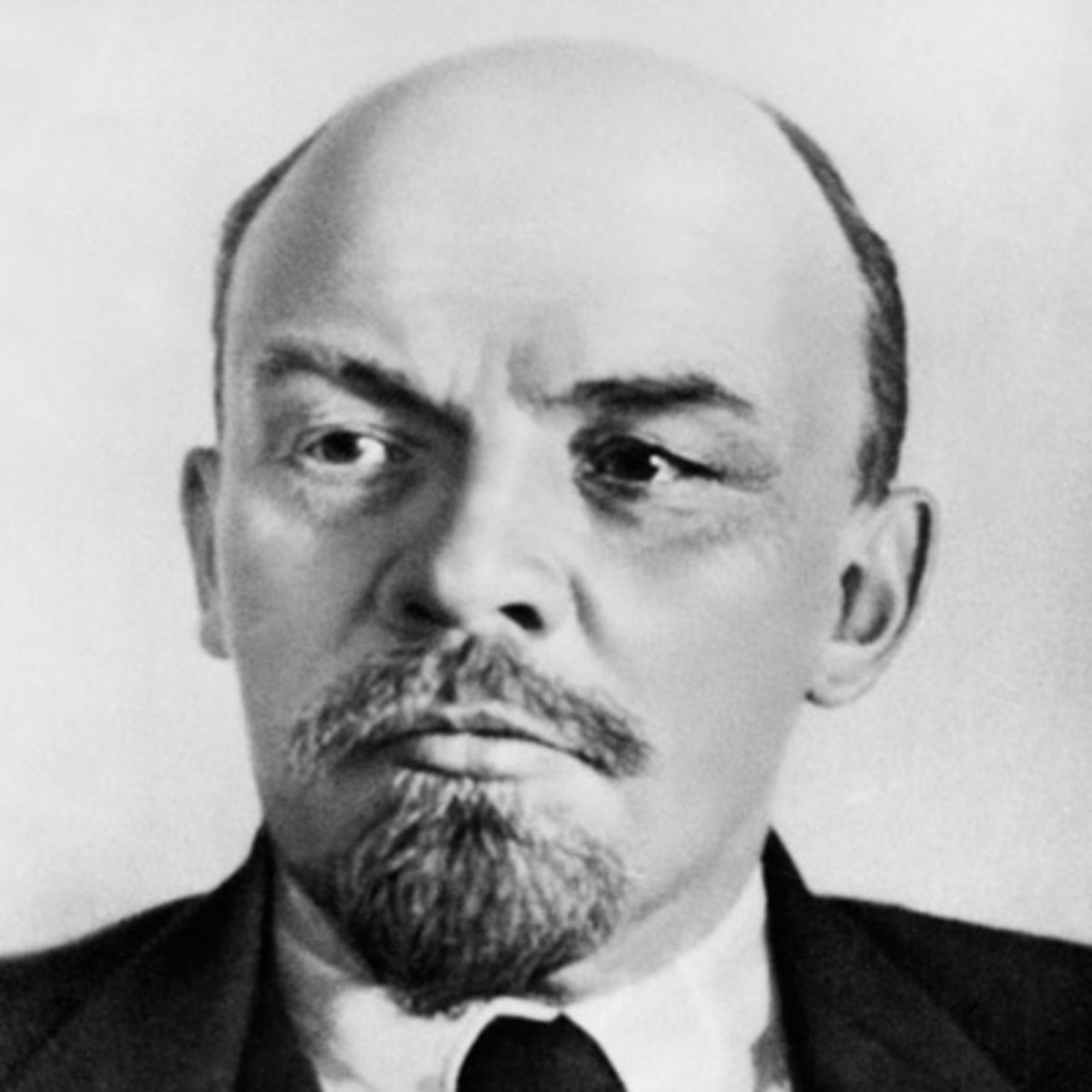 This is an extract from Lenin's "Notes of a Publicist" in which he defends Rosa Luxemburg against the reformists.

Paul Levi now wants to get into the good graces of the bourgeoisie—and, consequently, of its agents, the Second and the Two-and-a-Half Internationals—by republishing precisely those writings of Rosa Luxemburg in which she was wrong. We shall reply to this by quoting two lines from a good old Russian fable1: “Eagles may at times fly lower than hens, but hens can never rise to the height of eagles.” Rosa Luxemburg was mistaken on the question of the independence of Poland; she was mistaken in 1903 in her appraisal of Menshevism; she was mistaken on the theory of the accumulation of capital; she was mistaken in July 1914, when, together with Plekhanov, Vandervelde, Kautsky and others, she advocated unity between the Bolsheviks and Mensheviks; she was mistaken in what she wrote in prison in 1918 (she corrected most of these mistakes at the end of 1918 and the beginning of 1919 after she was released). But in spite of her mistakes she was—and remains for us—an eagle. And not only will Communists all over the world cherish her memory, but her biography and her complete works (the publication of which the German Communists are inordinately delaying, which can only be partly excused by the tremendous losses they are suffering in their severe struggle) will serve as useful manuals for training many generations of Communists all over the world. “Since August 4, 1914 2, German Social-Democracy has been a stinking corpse"—this statement will make Rosa Luxemburg’s name famous in the history of the international working class movement. And, of course, in the backyard of the working-class movement, among the dung heaps, hens like Paul Levi, Scheidemann, Kautsky and all that fraternity will cackle over the mistakes committed by the great Communist. To every man his own.

1 This is a reference to the fable The Eagle and the Hens by Ivan Krylov.

2 In the Reichstag on August 4, 1914, the Social-Democratic faction voted with the bourgeois representatives in favour of granting the imperial government war credits amounting to 5,000 million marks, thereby approving Wilhelm II’s imperialist policy.