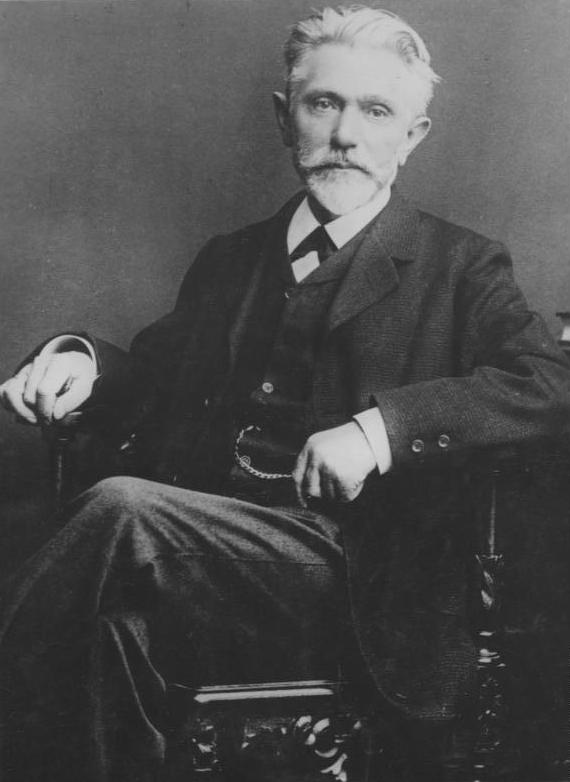 In 1873 Engels gave some sound advice to Bebel on how to approach the Lassalleans within the German labour movement. He advised the German Social Democrats not to be drawn into the clamour for unity at all costs, adding that, “the correct tactic in propaganda is not to draw away a few individuals and members here and there from one's opponent, but to work on the great mass which still remains apathetic.”

With regard to the attitude of the Party towards Lassalleanism, you can of course judge what tactics should be adopted better than we, especially in particular cases. But there is also this to be considered. When, as in your case, one is to a certain extent in the position of a competitor to the Allgemeine Deutsche Arbeiter Verein (General Association of German Workers) it is easy to pay too much attention to one's rival and to get into the habit of always thinking about him first. But both the General Association of German Workers and the Social-Democratic Workers' Party together still only form a very small minority of the German working class. Our view, which we have found confirmed by long practice, is that the correct tactic in propaganda is not to draw away a few individuals and members here and there from one's opponent, but to work on the great mass which still remains apathetic. The primitive force of a single individual whom we have ourselves attracted from the crude mass is worth more than ten Lassallean renegades, who always bring the seeds of their false tendencies into the Party with them. And if one could only get the masses without their local leaders it would still be all right. But one always has to take a whole crowd of these leaders into the bargain, and they are bound by their previous public utterances, if not by their previous views, and have above all things to prove that they have not deserted their principles but that on the contrary the Social-Democratic Workers' Party preaches true Lassalleanism. This was the unfortunate thing at Eisenach, not to be avoided at that time, perhaps, but there is no doubt at all that these elements have done harm to the Party and I am not sure that the Party would not have been at least as strong to-day without that addition. In any case, however, I should regard it as a misfortune if these elements were reinforced.

One must not allow oneself to be misled by the cry for "unity." Those who have this word most often on their lips are those who sow the most dissension, just as at present the Jura Bakuninists in Switzerland, who have provoked all the splits, scream for nothing so much as for unity. Those unity fanatics are either the people of limited intelligence who want to stir everything up together into one nondescript brew, which, the moment it is left to settle, throws up the differences again in much more acute opposition because they are now all together in one pot (you have a fine example of this in Germany with the people who preach the reconciliation of the workers and the petty bourgeoisie) - or else they are people who consciously or unconsciously (like Mühlberger*, for instance) want to adulterate the movement. For this reason the greatest sectarians and the biggest brawlers and rogues are at certain moments the loudest shouters for unity. Nobody in our lifetime has given us more trouble and been more treacherous than the unity shouters. 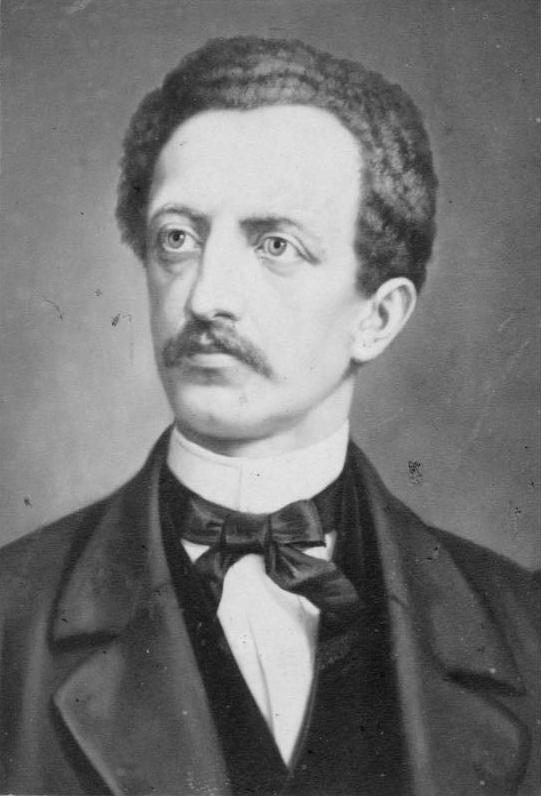 Ferdinand Lassalle. Photo by Deutsches Bundesarchiv. Naturally every party leadership wants to see successes and this is quite good too. But there are circumstances in which one must have the courage to sacrifice momentary success for more important things. Especially a party like ours, whose ultimate success is so absolutely certain, and which has developed so enormously in our own lifetime and under our own eyes, momentary success is by no means always and absolutely necessary. Take the International, for instance. After the Commune it had its colossal success. The bourgeoisie, struck all of a heap, ascribed omnipotence to it. The great mass of the membership believed things would stay like that for all eternity. We knew very well that the bubble must burst. All the riff-raff attached themselves to it. The sectarians within it began to flourish, and misused the International in the hope that the most stupid and mean actions would be permitted them. We did not allow that. Well knowing that the bubble must burst some time all the same, our concern was not to delay the catastrophe but to take care that the International emerged from it pure and unadulterated. The bubble burst at the Hague, and you know that the majority of Congress members went home sick with disappointment. And yet nearly all these disappointed people, who imagined they would find the ideal of universal brotherhood and reconciliation in the International, had far more bitter quarrels at home than those which broke out at the Hague! Now the sectarian quarrel-mongers are preaching conciliation and decrying us as the intolerant and the dictators. And if we had come out in a conciliatory way at the Hague, if we had hushed up the breaking out of the split - what would have been the result? The sectarians, especially the Bakuninists, would have got another year in which to perpetrate, in the name of the International, much greater stupidities and infamies even; the workers of the most developed countries would have turned away in disgust; the bubble would not have burst but, pierced by pinpricks, would have slowly collapsed, and the next Congress, which would have been bound to bring the crisis anyhow, would have turned into the lowest kind of personal row, because principles had already been sacrificed at the Hague. Then the International would indeed have gone to pieces - gone to pieces through "unity"! Instead of this we have now got rid of the rotten elements with honour to ourselves - the members of the Commune who were present at the last decisive session say that no session of the Commune left such a terrible impression upon them as this session of the tribunal which passed judgment on the traitors to the European proletariat - we have left them to expend all their forces in lying, slander and intrigue for ten months - and where are they? They, the alleged representatives of the great majority of the International, now announce that they do not dare to come to the next Congress (more details in an article which is being sent off for the Volksstaat with this letter). And if we had to do it again we should not, taking it all together, act any differently - tactical mistakes are of course always committed.

In any case I think the efficient elements among the Lassalleans will fall to you of themselves in course of time and that it would therefore be unwise to break off the fruit before it is ripe, as the unity people want.

For the rest, old Hegel has already said: A party proves itself a victorious party by the fact that it splits and can stand the split. The movement of the proletariat necessarily passes through different stages of development; at every stage one section of people lags behind and does not join in the further advance; and this alone explains why it is that actually the "solidarity of the proletariat" is everywhere realized in different party groupings which carry on life and death feuds with one another, as the Christian sects in the Roman Empire did amidst the worst persecutions.

*Mühlberger, Arthur. A physician, follower of Proudhon; anonymous author of a series of articles on the housing question (1872) to which Engels addressed in his book, The Housing Question.