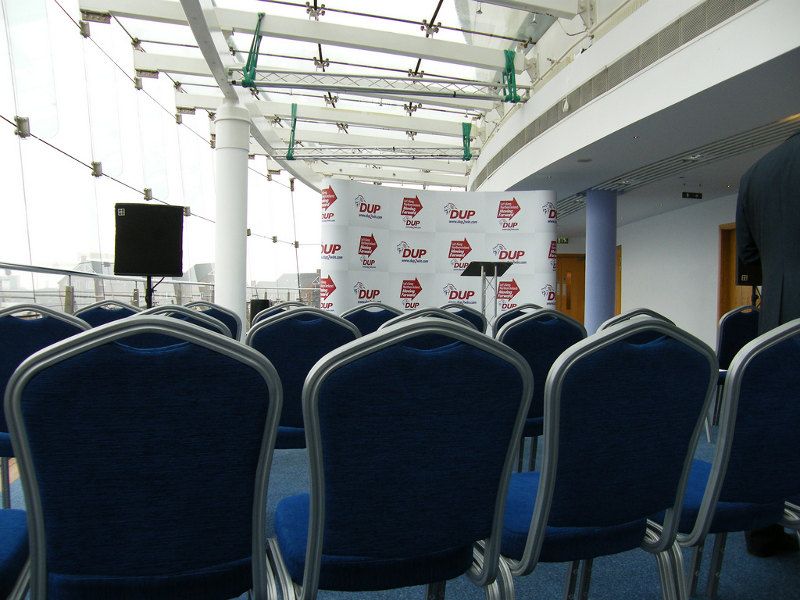 The isolation of electoral politics in the north of Ireland from that in Britain meant that the general election campaign and result were of a very different nature to the campaign elsewhere. The sectarian divide once again raised its ugly head as the dominant factor in politics in the north. Yet the result also highlighted discontent within the working class; Peter Robinson’s defeat in East Belfast demonstrated not just disgust at the actions of Peter and Iris Robinson but also with the expenses scandal and the degeneration of parliamentary politics.

The decline of the UUP vote echoed a strong anti-Tory sentiment from both sides of the sectarian divide which was only hardened by Cameron’s declaration that the north was to be a prime target for public sector cuts. This is even more alarming for the working class than in Britain, given the fact that over 70% of the north’s economy is reliant on public sector spending. Pro-Tory candidates lost three seats, whist Sylvia Hermon who resigned from the UUP stating she was “not a Tory” and stood as an independent gained an increase of 13% of the vote. Whilst she is hardly a pro-working class candidate her result demonstrates the mood of resentment towards the Tories. In Britain this sentiment led to the strengthening of the Labour vote in its traditional urban industrial heartlands.

However the vacuum in independent working class representation in the north and the predominance of sectarianism resulting from Ireland’s partitioned status produced different results. This manifested itself in a unionist unity pact in Fermanagh and South Tyrone and a hardening of the vote towards Sinn Fein with them up 1.2% on the 2005 figure whilst the SDLP declined by 1% from the last general election. This represents a general trend towards the upper hand lying with the party seen as more willing to press with a harder sectarian image and thus for the interests of “their” side. Sinn Fein is now fully embedded in the sectarian set up in the north. SF has effectively abandoned any commitment to a united Ireland, let alone a socialist one, that it may have claimed in the past. Their solution to the economic crisis is the same as all other bourgeois parties: make the working class pay! This was recently seen when Gerry Adams came out in favour of lowering the corporation tax levels to the same as those in the south, 12.5%.

Peter Robinson’s defeat in East Belfast was notable in shoring up the working class’ discontent with their supposed political representatives. Robinson now stands as the highest profile ‘victim’ of the expenses scandal. Yet the fact that he lost his seat to Alliance demonstrates that the vote against Robinson was not simply against him and his wife lining their own pockets at the public’s expense but also against the sectarian parties as a whole. However, Alliance is affiliated to the Liberal Democrats and although Naomi Long may not be sitting on the government benches in the new parliament her party is tied to the coalition preparing an unprecedented offensive against the working class. As we have highlighted above this will disproportionately affect the very voters of East Belfast whose support she relied on to gain her seat!

Clearly therefore the politics of sectarianism and those of so called “progressive” politics offer no way out. The Tory government is preparing an austerity budget within the next 50 days which will contain huge cuts and Cameron has already stated the north will be prominent in the firing line. The working class has already responded to recent attacks on pay and conditions in the postal strike and civil service, we are now set for an all out battle to defend out public services. Yet this is a clear political battle, under capitalism cuts are the only solution. Only through working class representation through our existing mass organisations, the trade unions, can we lay the foundation for a struggle against cuts which crosses the sectarian divide as part of the wider fight for a united socialist Ireland.