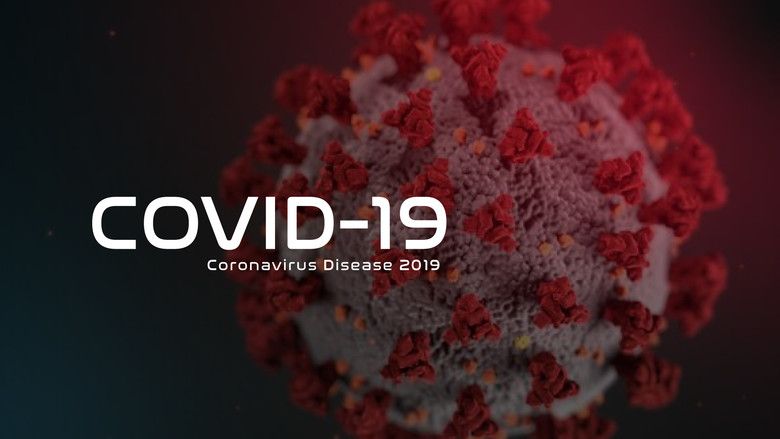 This statement by the El Salvadorian comrades of Bloque Popular Juvenil criticises the limited measures taken by the government to fight the coronavirus, particularly those that undermine democratic rights. Non-essential production must be halted, health services adequately supported, and the population protected. Make the bosses pay!

The exponential development of the COVID-19 virus outbreak has led a large number of countries to impose drastic measures on their citizens. We recognise that many of the measures that have been taken by the central government can help reduce the impact of the scourge of the virus in our country. But these actions will be worthless if they are not accompanied by more forceful measures against irresponsible companies that want to maintain their profits at all costs.

The government of El Salvador has followed the recommendations announced by the World Health Organisation (WHO), closing airports and borders and quarantining those who, in recent days, tried to enter our country in provisional shelters. To achieve this, in the past few days two important decrees have been passed: the National Emergency Law and the Law of Restriction of Constitutional Rights.

Should non-essential production be stopped?

At a press conference (15 March), President Nayib Bukele announced some additional measures that will be taken by the Executive. Some positive ones stand out: the government has ordered that those over 60, pregnant women and (until yesterday morning) people with terminal illnesses must not go to workplaces. However, what is being done about other workers in ‘non-essential’ industries that do not produce food and medicine?

Timidly, the president has asked private firms to stop production in non-essential sectors, but if we follow the pattern of actions that have been taken in all the countries where the virus outbreak has been most intense, we know that this will not happen. In his eagerness to incentivise private companies, he has said that they can apply for replacement credit. This will be destined for businesses who stop production for the sake of their workers’ health.

The question is, who will pay this credit? Until recently, the state did not even have the resources to enforce security. How much will the capital allocated to companies amount to? As expected, this type of incentive for companies with a “social conscience” is paid through state debt. This debt is not necessarily paid by large companies. El Salvador's tax system is so unequal that 80 percent of the state's income comes from working families, and only 20 percent from large companies. In the future, we will end up paying the cost of this credit ourselves, leaving the consequences of the crisis on the shoulders of the poorest.

It is clear for whom the government works. A government that defends workers would protect the interests of the working class before that of the capitalists, who have been making money from our labour for years, accumulating obscene profits. A government that responds to the interests of the impoverished should, by decree, demand the stoppage of all non-essential sectors in order to protect the health of its workers. Not only that, but it would demand that any worker who faces unemployment due to the health crisis be paid with 100 percent of salary. If the capitalists have been getting rich off our backs for decades, accumulating more and more wealth through our daily work, why can't we use all the wealth that has been accumulated through our exploitation to protect our lives and that of our families?

As workers we must demand the immediate stoppage of non-essential industry, with 100 percent salary paid by companies, no dismissal and no salary reduction. Small and medium-sized companies should be helped with loans, but the payment of that credit should come from higher taxes on the country's big banks and factories.

The president also spoke about the precariousness of our health system.  He claimed that even if the state controlled all the private hospitals and private clinics in the country, there would still not be the resources to treat the whole population fully if the virus develops. This shows that he is not willing to seek serious solutions to an emergency of this degree. From our perspective, in the event of an extreme emergency, all hospitals, clinics and pharmaceuticals should be expropriated by the state and put to work to fulfil the needs of the population.  Leaving the for-profit health business behind would mean a step forward for society. This industry is only profitable due to the terrible conditions in which the capitalist state maintains the healthcare system today, condemning millions of poor people to disease and death. 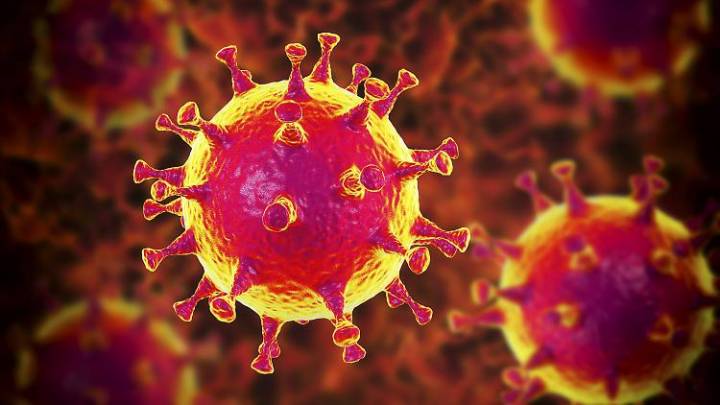 The exponential development of the COVID-19 virus outbreak has led a large number of countries to impose drastic measures on their citizens / Image: Fair Use

Under capitalism, the ultimate goal of production is the generation of profits. We believe that we must fight for a system in which the ultimate goal of production is to meet the needs of the population and raise our living standards. Thus, the pharmaceutical companies, which have so far made millions from our illnesses, should be at the service of the poorest. In view of the threat of the current pandemic, if it is necessary to put the pharmaceutical industry to work at the service of the population, then the government should consider expropriating the pharmaceutical companies so that they produce based on our needs.

The president mentioned that shelters are not yet up to the necessary standards, but that they have been improving bit by bit. In this case, many hotels and sumptuous properties of the country's millionaires could serve to meet the needs of people in quarantine and the needs of hospitals and healthcare centres. Health must prevail over the profit of a small parasitic section of society.

Targeting of the water system

Access to water is key in the fight against the spread of the virus, but thousands of families do not have decent access to water. If they do, the water is often not clean and of poor quality. This factor is absent from all the decrees and other measures that the President has taken. In recent years, the poorest families have struggled for a decent and comprehensive water service, but politicians and successive governments seem to be much more responsive to the interests of the large corporations in the cane sugar, construction and bottling industries.

In times of disaster, the state should consolidate the water supply, cutting off water from bottlers, shopping malls, non-essential industries, and regularly distributing water to the poorest districts and neighbourhoods in the country. If the population is going to fight against the virus, we must be provided with all the necessary tools. If these are not made available, all measures become ineffective to combat this pandemic.

Along with the decrees approved last week, the citizens' proposal for the General Water Law, which would allow prioritising domestic use of water over business use, should have been discussed as an emergency measure. There is no excuse for preventing its approval.  Deputies have spent more than sixteen years discussing the passing of similar laws. It hasn’t been passed, not because of any ignorance of people’s needs, but because of the petty interests that the politicians of The Legislative Assembly have historically defended; the interests of the industrial corporations to whom they ultimately answer. If, in normal times, it is inhumane to be kept without water, it is a crime that in times of a pandemic we are confined to six or more members of a family at home without even the most basic conditions to fight the virus.

As we have mentioned above, we are in favour of all measures that are aimed at containing the spread of Covid-19. However, as many have stated, the state of emergency decree provided all the mechanisms to deal with the emergency. The intention of Nayib Bukele to impose a partial state of emergency could have been an attempt to restrict the democratic rights of the population, which we are clearly opposed to. No restriction on democratic rights will help to combat the virus.

Therefore, we are against the extension of measures that go against our democratic rights, such as the use of the police and military force, or the cancellation of strikes and protests against companies that refuse to stop production or give workers the necessary PPE to prevent infection. A dictatorial regime based on the police and military force is not justified in the face of the current state of world emergency.

We also denounce the inconsistencies in the procedures passed in the decrees last week, especially in the use of state funds for the acquisition of health supplies and other state expenses, which allows the state to favour companies and may enable the corruption of public funds. This would not be the first time that governments in times of calamity favour businesses, and end up looting taxpayers' money. Given this, we must demand serious accountability from the executive, the purchase of pharmaceutical supplies at cost-effective prices, and the provision of private hospitals and hotels if necessary to serve the population's healthcare needs.

We demand that the measures imposed by the government be accompanied by the following procedures and measures: