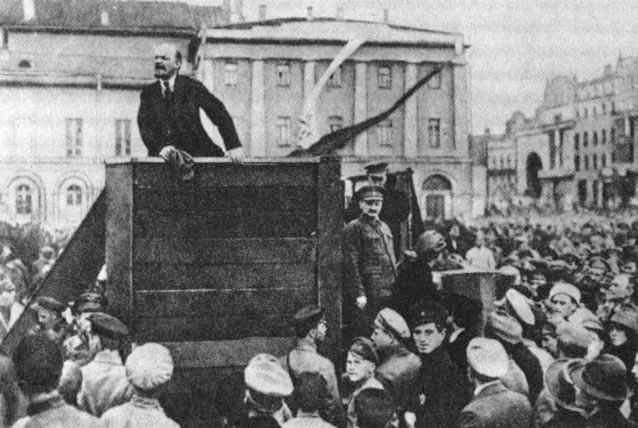 7th November marks the anniversary of the October Revolution of 1917 (25th October in the Old Style Calendar), when the Lenin, Trotsky, and the Bolsheviks lead the masses of workers, soldiers, and peasants to power in Russia.

To commerate this historic and revolutionary event, we publish here a short speech by Alan Woods - editor of In Defence of Marxism (www.marxist.com) - talking at the International Marxist Tendency's Red October 2015 weekend school.

In this talk, Alan introduces director Sergei Eisenstein's masterpiece about the Russian Revolution of 1917: "October - Ten Days that Shook the World", commenting on the film and the revolutionary events that it portrays.