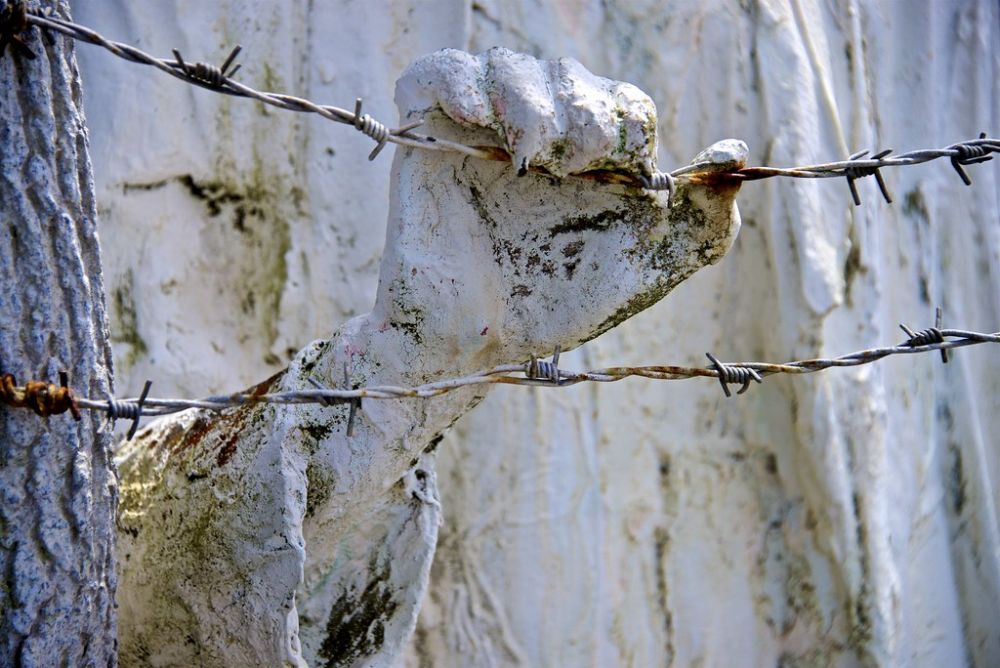 At the end of the war, the tremendous psychological shock occasioned by the events of the war, the collaboration of the bourgeoisie of the defeated countries with the Nazi invaders, had undermined the former habitual acceptance of bourgeois domination over the nation. As Ted Grant wrote in 1944, "The problem of the German revolution cannot be separated from the problem of the revolution in all Europe. The war has tied the fate of all the European countries together. Events in one will have immediate repercussions in all the others."