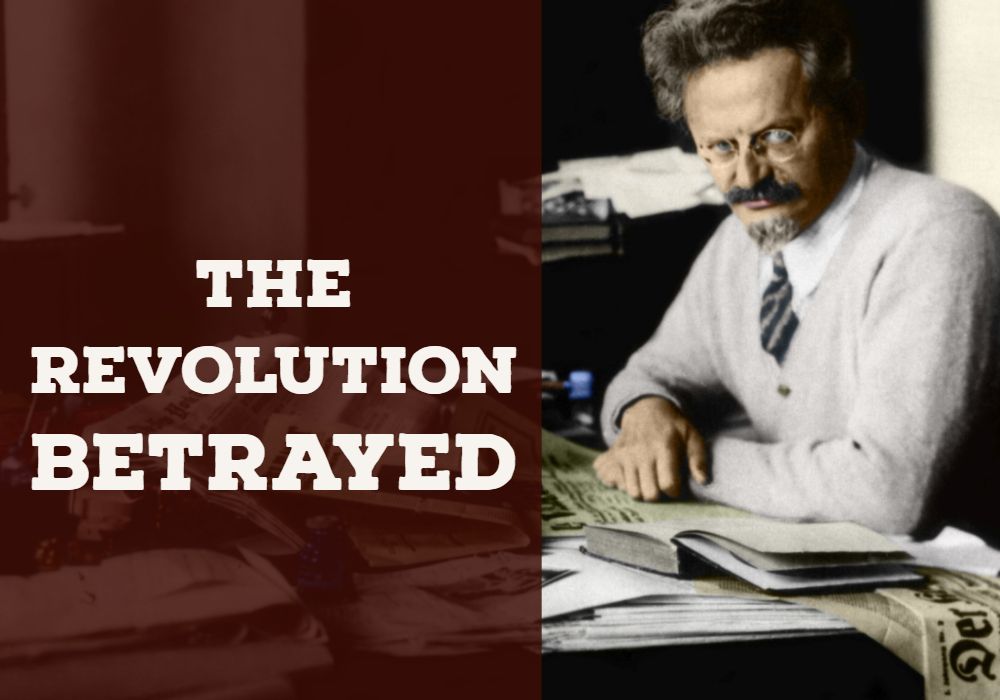 The Revolution Betrayed is one of the most important Marxist texts of all time. It is the only serious Marxist analysis of what happened to the Russian Revolution after the death of Lenin. In this book, Trotsky provided a brilliant and profound analysis of Stalinism, which has never been improved upon, let alone superseded. With a delay of 60 years, it was completely vindicated by history. Without a thorough knowledge of this work, it is impossible to understand the reasons for the collapse of the Soviet Union and the events since then in Russia and on a world scale.

This remarkable work predicted the fate of the USSR down to the last detail. In the period of so-called market reform, Russia experienced the biggest collapse in world economic history. Just in the first five years alone, the economy contracted by a staggering sixty percent. Such a drop is unprecedented in economic history. It was like a catastrophic defeat in war. The collapse of the USSR has led to social disintegration. The elements of barbarism have all reappeared. Poverty, beggary, drunkenness, drug addiction, prostitution, crime, epidemics have spread to an unparalleled degree. Sections of the youth are affected by lumpenisation. At the same time, the mafia capitalists have accrued massive wealth by plundering the former nationalised industries as well as the rich sources of oil and other resources.

The bureaucratic degeneration of the Soviet Union and its eventual fall must be carefully studied, if we are to be able to answer the questions of the workers and youth. And the best explanation that can be found is in the pages of this wonderful classic of Marxism.

Only the restoration of a nationalised planned economy can create the conditions for a revival of Russia’s colossal productive potential. But this cannot mean a return to the old Stalinist regime. Only a regime of real workers’ democracy, along the lines of October 1917, can provide Russia with a way out of the present impasse. As Trotsky points out in a most graphic and profound passage from The Revolution Betrayed, a nationalised planned economy needs democracy as the human body needs oxygen.