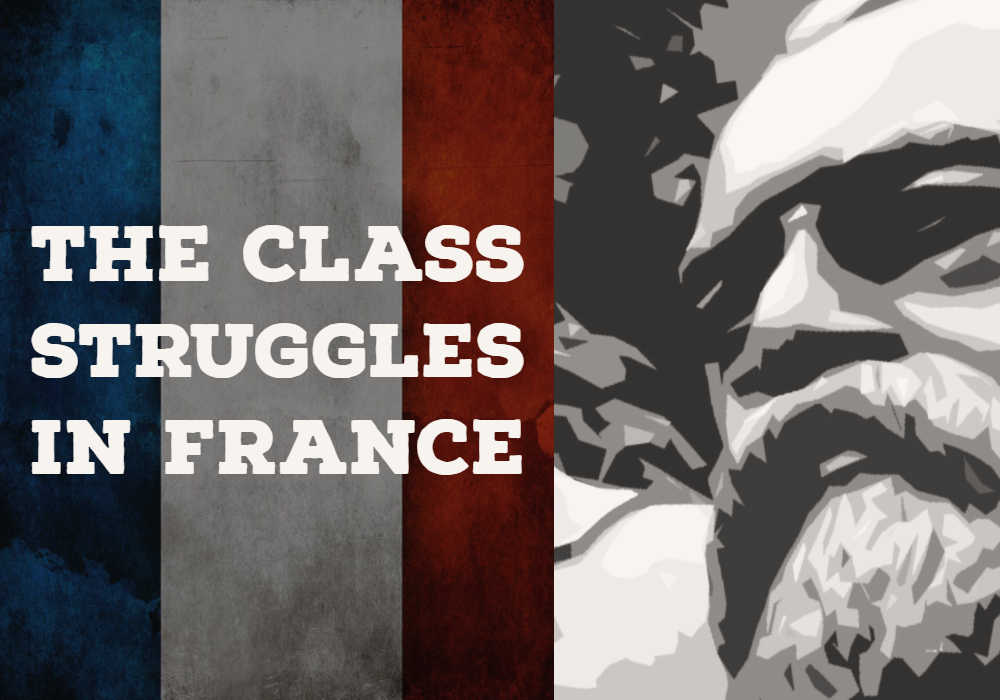 What succumbed in these defeats was not the revolution. It was the pre-revolutionary traditional appendages, results of social relationships which had not yet come to the point of sharp class antagonisms — persons, illusions, conceptions, projects from which the revolutionary party before the February Revolution was not free, from which it could be freed not by the victory of February, but only by a series of defeats.

To prove this is the task of the following pages.