Morocco
Share
Tweet
Workers at the Riekebir shoe factory in Morocco work under terrible conditions with dangerous chemicals. They have set up a union and are fighting for better and safer working conditions. The bosses have launched a counter campaign of sackings and intimidation. We are launching the following appeal in support of the workers at the factory. 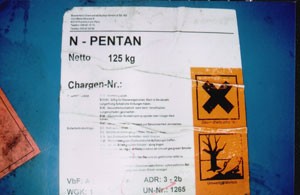 High quality shoes are made under low quality working conditions in Morocco. In the northern city of Ksar Kebir some 1000 workers, 95% of them women, have found jobs at the Riekebir factory. This factory, part of the Rieker multinational, imposes terrible conditions on its workers who are obliged to work with very dangerous chemicals such as methylene chloride (see the website of the Agency for Toxic Substances and Disease Registry for the dangers of using this product).

Faced with this dangerous working environment and the permanent aggressions of the bosses, the workers have set up a union in the factory. The bosses' reaction could not have been more anti-union. Workers' representatives have been sacked, others have faced degradation or were forced to work under the worst of conditions. 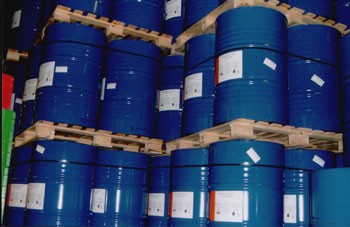 Despite those intimidations the workers have succeeded in imposing the existence of their union in the factory, the Fédération Démocratique de Travail.

This was the beginning of a wave of attacks by the boss. In a press release on February 21 of this year, the union established a list of aggressions against the workers: the daily humiliation of trade union representatives, the arbitrary sacking of workers for union activities, the humiliation of religious beliefs and the prohibition of prayer during breaks, sexual harassment against female workers by administrative heads, censure of documents and information of the union, refusal of medical certificates and other documents presented by the workers to justify their absence, the immediate sacking of victims of chemical products, etc.

Illnesses caused by chemicals used in the shoe production

Many sources inside the factory estimate that 80% of the workforce suffers from one or more illnesses. The most affected are the women workers. Out of fear of the results, management prohibited access to the factory of a commission composed of the relatives of the victims of the chemical products.

One of the workers' leaders, Derkaoui Mohamed, member of this commission and also affected by the chemicals, has been sacked. This came after a series of attacks against him by management forcing him for example to work under more dangerous conditions than before, degrading and humiliating him. As they could not break him they decided to sack him after detaining him for three hours in an office. They then handed him over to the gendarmerie who brought him to the Palace of Justice. This was clearly aimed at intimidating him and the other workers.

He and the workers of the factory have approached Marxist.com and our sister organisation in the Arab world Marxy.com with the aim of launching an international campaign for his reintegration, the recognition of the trade union rights in the factory, and the elimination of all health hazards.

Please send faxes of protest to the management of Riekebir in Ksar Kebir at +212-399-073-08 plus copies to Marxist.com and Marxy.com (This email address is being protected from spambots. You need JavaScript enabled to view it.). 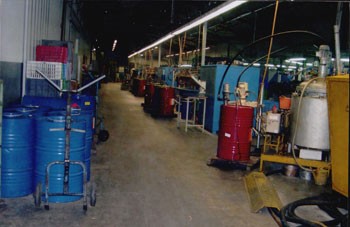 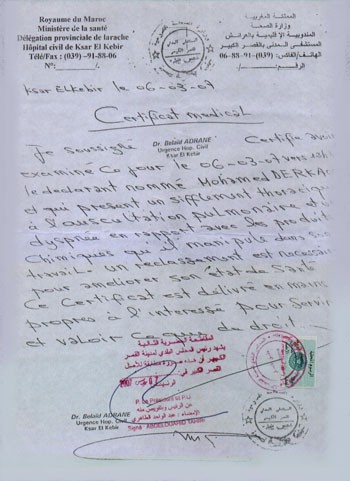