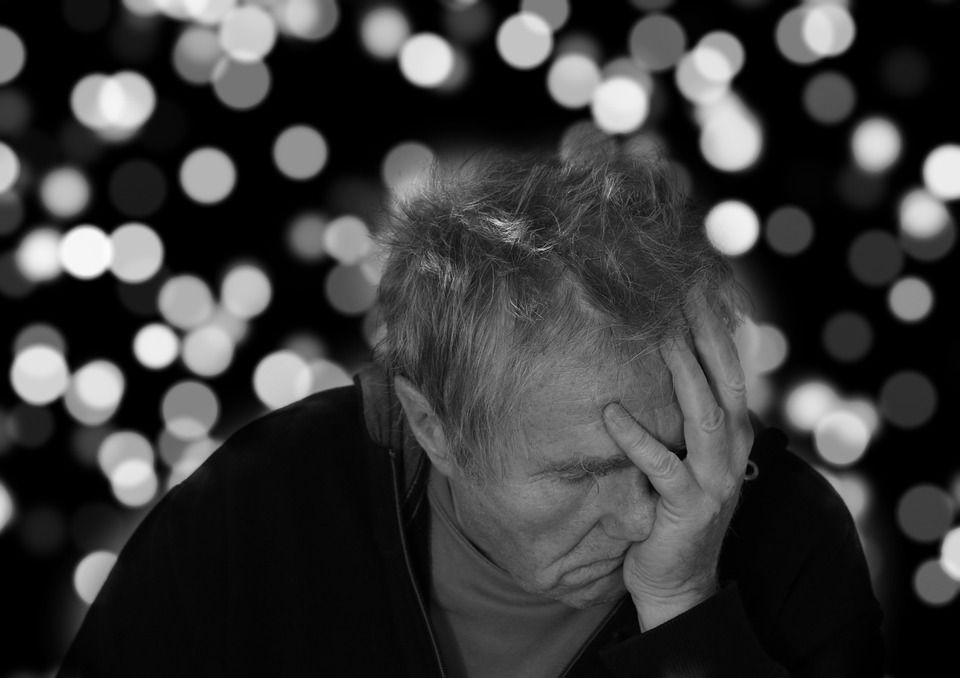 Pharmaceutical giant Pfizer will stop research on Alzheimer’s and Parkinson’s disease, and is expected to lay-off 300 research and development staff in Massachusetts and Connecticut, in a move that could severely hamper progress towards effective treatments for these illnesses – proving that critical medical research cannot be left in the hands of capitalist profiteers. Corporations like Pfizer should be expropriated and their assets, data and equipment placed under democratic control, to be used for the betterment of mankind.

Pfizer (which brought in over $50bn in 2017) has decided that further investment in fighting Alzheimer’s and Parkinson’s – that respectively affect 47 million and 10 million people worldwide – does not make sound financial sense, especially when it can easily rake in billions on ‘lifestyle drugs’ like Viagra. In short, Pfizer’s decision to abandon research on Alzheimer’s and Parkinson’s reflects the high-risk, low-reward nature of work on such diseases from a capitalist perspective. Medical science is still well behind a cure for Alzheimer’s or Parkinson’s, and Pfizer has experienced a series of costly disappointments over the past several years in attempting to engineer effective drugs. For instance, in 2012 a joint venture with Johnson & Johnson was terminated when the drug bapineuzumab failed to help patients with mild-to-moderate Alzheimer’s in its second round of clinical trials. Giving up on this research in favour of work more likely to produce results (that is to say, more immediate profits) in an implicit admission to wasting billions on failed treatments. 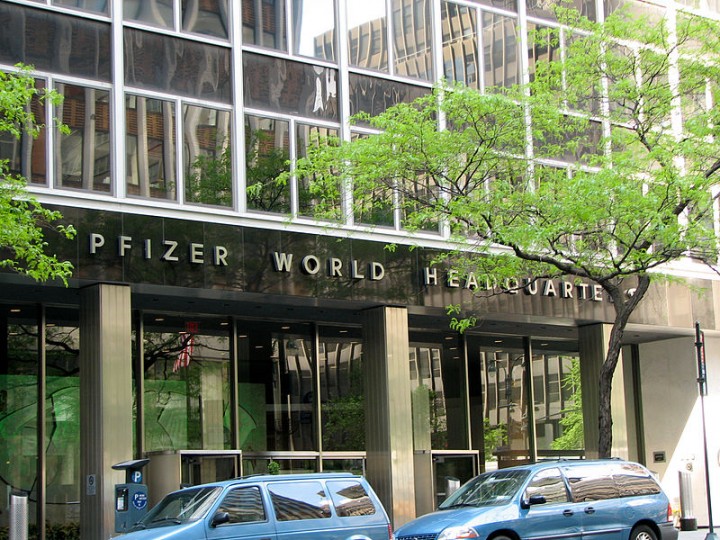 Pfizer’s decision could result in other major drug firms like AstraZeneca and Eli Lilly (which have also suffered expensive setbacks in recent years related to Alzheimer’s research), retreating from the field, which would cause a drought in investment for further research. Despite an appeal from Dr Matthew Norton, Director of Policy at Alzheimer’s Research UK, that drug corporations “look at the long-term potential when deciding whether to participate in this effort”, if Big Pharma does not smell a profit in the short-term, it will not risk its capital.

Pfizer’s announcement is an especially striking testament to the horrors of capitalism when seen in context with the damage caused by Alzheimer’s and Parkinson’s. For example, the global cost of Alzheimer's and dementia (in terms of medical care, social care and hospices) is estimated at $605 billion: equivalent to 1 percent of the entire world's gross domestic product. Meanwhile, the financial impact incurred for a UK citizen living with Parkinson’s disease (which affects mobility, and eventually communication) are £16,000 per year on average – factoring in assistance with cleaning, loss of income and benefits and so on. For the poorest Parkinson’s’ sufferers, professional help might be unaffordable, placing the duty of care on family members. 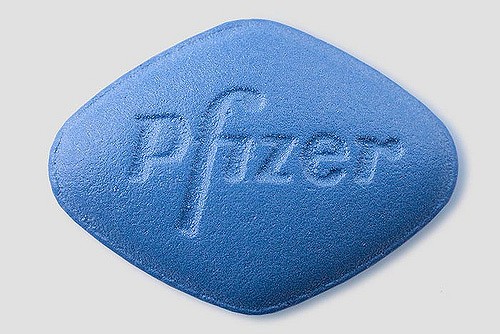 Pfizer pulling out of Alzheimer’s and Parkinson’s research will shunt more of the burden of seeking treatments for these diseases on the public sector – via universities, for example. That is, as is becoming the norm, they leave the bill for research to be paid for by taxpayers, only to take over the patents for small change at a later stage. As the population continues to age in the Western world, so state funding for Alzheimer's research has increased in recent years. The USA committed to a $400m increase in funding for Alzheimer’s research in 2017; and between 2010 and 2015, UK government investment in dementia research rose from £28.2m to £66.3m. However, these figures are well below the revenue generated by the likes of Pfizer. If this private corporation was so inclined, it could direct orders of magnitude more money towards research into finding an effective treatment.

Moreover, the public investment is still dwarfed by the cost of the disease, which stands at £26bn a year in the UK and a staggering $259bn in the US, and state infrastructures are struggling to keep up. Social care in Britain has been criminally underfunded for decades; and thanks to Tory austerity policies, the Local Government Association estimates a £2.6bn funding shortfall by 2020. Currently, low income households with live-in care needs are expected to cover for these costs on between £50 and £80 a week. In the United States, most social care needs are covered by private individuals. The Medicaid programme covers nursing home costs and some home nursing care for those with low incomes who have spent their assets. Medicare does not, however, cover social care, except for a small amount of rehabilitative residential care. As the population continues to age, this situation will only worsen: and will hit the poorest hardest. 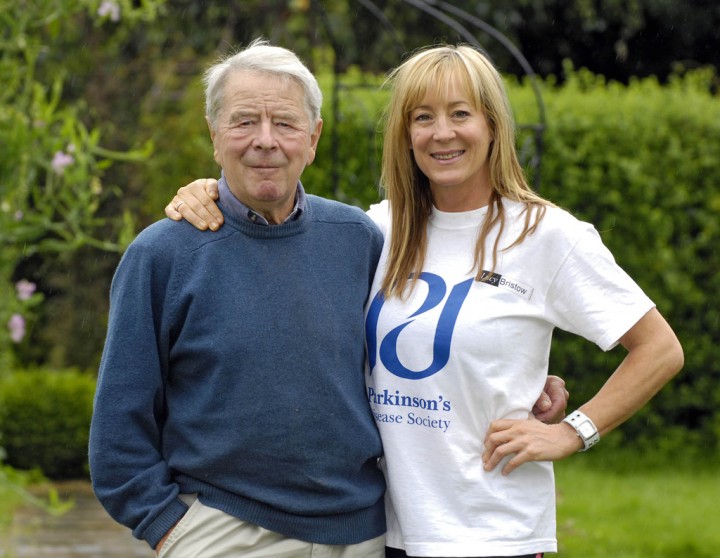 The financial impact of living with Parkinson's in the UK is £16,000 a year / Image: Flickr, Matthew Anderson

But although companies like Pfizer are crucial for the functioning of society, they do not operate for the benefit of it. The main driving force for Pfizer is cold, hard profit. Its R&D chief, Mikael Dolsten, recently told a J.P. Morgan healthcare conference that the company bases its R&D strategy on drugs with “multi-billion-dollar blockbuster potential.” These drug giants focus their attention on whatever nets the biggest windfalls with the least amount of effort, which can lead to an emphasis on manufacturing financial loopholes rather than medicines. In 2015, Pfizer acquired Allergan (the company that makes Botox) in a $160-billion merger: a move that eliminated U.S. tax on $147 billion in profits it had stashed overseas. In Britain, despite making sales of between £1.3bn and £1.8bn annually between 2001 and 2014, Pfizer paid almost no tax over the period because it announced major operating losses each year, except for a tiny profit of £9m in 2013. The company is also expected to benefit substantially from Donald Trump’s new corporate tax cut, to the tune of $5bn: 10 times more than the US government’s 2017 pledge to Alzheimer’s research, and more than half of Pfizer’s entire research and development budget from 2014 through 2016. Donald Trump has generously rewarded Pfizer’s shareholders, who have responded by slashing early development research on neurological diseases, firing hundreds of employees and continuing to inflate the cost of its products.

This should all come as no surprise. The whole medical industry has become thoroughly parasitical, making billions from ripping off state healthcare services, withholding essential medicines from Third World countries and lobbying governments to deregulate the healthcare market. Pfizer was itself hit with a record fine in 2016 after it charged the NHS £50m for an anti-epilepsy drug: up from £2m in 2013. For years Pfizer withheld fluconzale (a powerful anti-fungal agent that can be used to treat AIDS-related diseases like oral thrush and cryptococcal meningitis) from the developing world, while continuing to sell it to wealthy American and European patients. Only after provoking international outrage did it make the drug available to NGOs operating in developing countries with a greater than 1 percent prevalence of HIV/AIDS in 2001. The firm has also never been shy about using its financial clout to get its way in the political sphere, spending $25 million in 2010 alone on lobbying for healthcare deregulation in the USA. Big business and the state are connected to each other by a thousand threads. Despite Donald Trump’s promises during the primaries that he would reign in Big Pharma, his appointment of former pharmaceutical executive Alex Azar to replace Tom Price as Health and Human Services Secretary suggests otherwise. 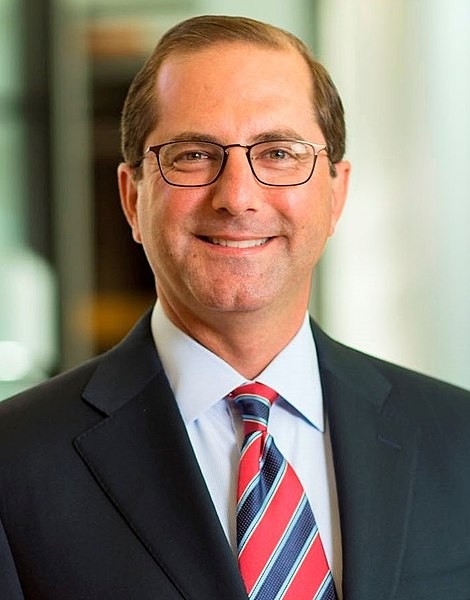 In stark contrast to claims that free market competition fosters innovation, the private pharmaceutical industry reveals the stagnation, irrationality and base cruelty of capitalism in its state of senile decay. From Martin Shkreli’s jacking up the cost of Daraprim (a drug used in the treatment of AIDS-related conditions) from US$13.50 to US$750 per pill; to drug giants profiteering off AIDS epidemics in Africa and Asia; to Big Pharma taking public money (in the form of tendered contracts) from the NHS and stashing it in tax havens, the logic of capitalism ensures that healthy profits always take precedence over public health. Moreover, Pfizer’s actions demonstrate the sheer barbarism of allowing vast reserves of money, expertise and talent to be wasted or misdirected by private medical firms. Permitting research priorities to be dictated by market forces has resulted in pharmaceutical giants directing more attention towards lifestyle drugs targeted at the wealthy – designed to treat such tragic conditions as obesity, baldness, wrinkles and impotence. There is a multi-billion-dollar market for such products. Meanwhile, the difficult, expensive work of producing treatments for illnesses like Alzheimer’s and Parkinson’s disease is sacrificed to the bottom line. 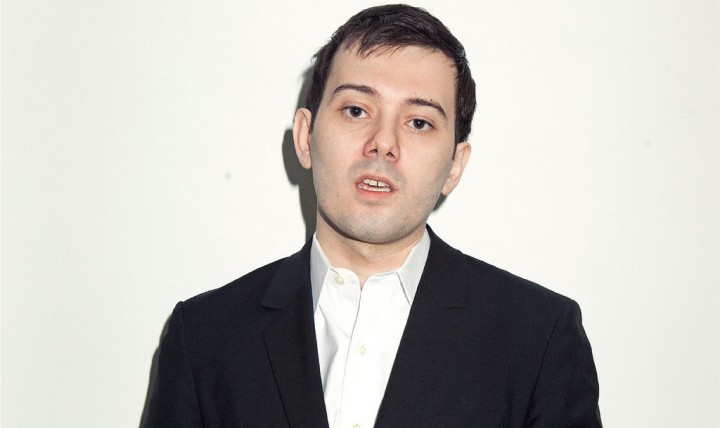 By contrast, in 2017, Cuba achieved the most exciting breakthrough in Alzheimer’s research in decades. Cuba’s planned economy has produced a free health service that is the envy of the world and has now begun human trials on a 100 percent-Cuban-developed medicine, NeuroEpo, which has produced positive results in delaying the advance of Alzheimer’s disease. Where Pfizer gave up on Alzheimer’s, mindful of its profit margins, Cuba has made serious progress towards an effective treatment – one that will be free at the point of delivery should it prove viable.

The example of NeuroEpo demonstrates the possibilities afforded by a democratically managed economy to ameliorate human suffering. Every day, thousands of people are diagnosed with life-threatening and altering diseases: a tragedy on a global scale. We cannot entrust capitalist pirates – driven by nothing but the pursuit of profit – with the task of developing cures for such diseases, nor can we permit them to exploit our suffering to stuff their pockets. We should expropriate corporations like Pfizer, place their vast wealth and resources under democratic control, and harness all of humanity’s productive and intellectual capacity to rid ourselves of horrific diseases like Alzheimer’s and Parkinson’s forever.