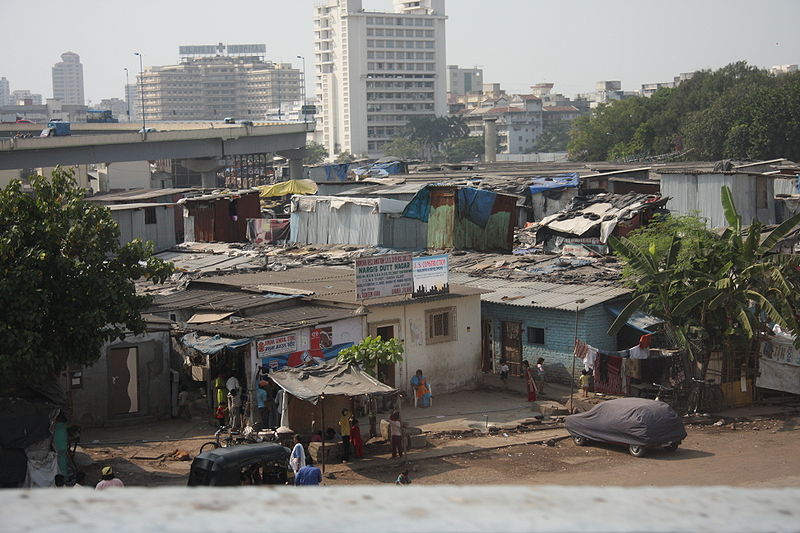 In a report released on 29 April, the ILO forecast that 1.6 billion workers in the informal sector will lose 60 percent of their income after one month of the crisis. In the worst-affected countries, poverty rates among informal workers will increase to 84 percent. As the crisis bites, workers in insecure work will face disaster.

Over the past few decades, apologists for capitalism have trumpeted its success in reducing poverty. As hundreds of millions were brought from the countryside into the cities, their incomes (at least on paper) grew. Many of these were brought into informal work in the cities, a sector that grew to encompass more than two billion workers. Now, that same system is reducing these workers to abject poverty.

With the exception of what the ILO defines as upper-middle-income countries (mainly China), the impact is going to be disastrous. Relative poverty (workers with less than half the median income) is set to rise among workers in the informal sector from 28 to 80 percent in the advanced capitalist countries, and from 18 percent to 74 percent in the poorest countries (lower-middle and low income).

In one fell swoop, the workers that had just been supposedly lifted out of poverty have had their livelihoods decimated. The ILO is estimating median earnings of informal workers to fall from $480 to $88 in the lower-middle and low-income countries, and from $1,800 to $450 in high-income countries. This is across the world, in Africa, the Americas, Europe and Central Asia.

This would mean that the median worker in the low and lower-middle-income countries in the informal sector would fall below the $3.20 World Bank poverty line. This group consists of around one billion workers, mainly in South Asia. This collapse in income has already forced millions of impoverished workers to leave the cities to attempt to return to the villages. The ones that remain are left in a desperate situation, with no income and at the mercy of shantytown landlords who are not likely to obey government edicts.

This is how capitalism treats migrant workers, in particular, when times are good they are pulled out of rural life to serve in the factories on pittance wages. When times are bad, they are thrown on the scrap heap. Whatever crumbs of the table the world’s capitalists granted the poorest in this world, they are now being taken away.