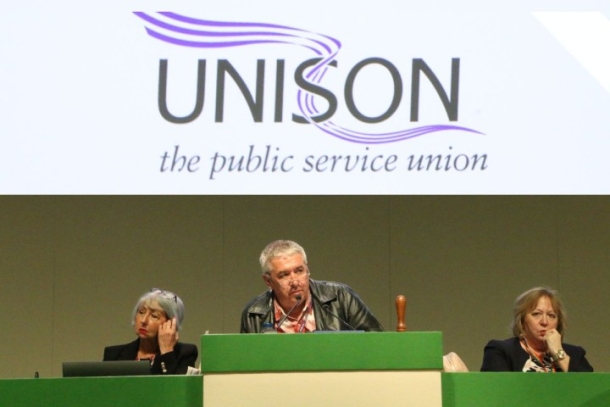 At last month’s Unison conference, the right wing went on the offensive, attempting to regain control of the union. Instead of resisting this onslaught, however, the left went into retreat. We must learn the lessons of these important events. 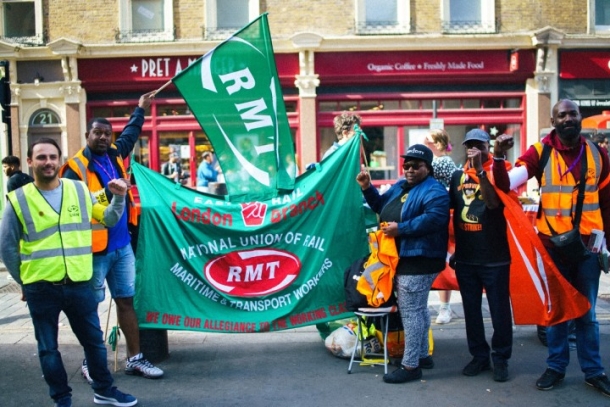 A wave of strike action by RMT members on the railways has emboldened the entire trade union movement. From posties to barristers to airport staff: workers everywhere are moving into action. We say: Unite the struggles! Bring down the Tories! 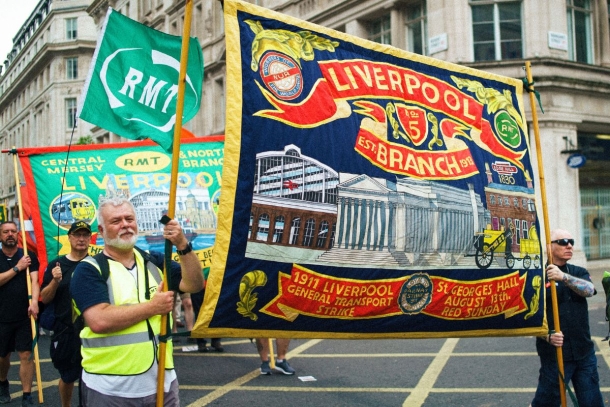 The class struggle is heating up in Britain, as striking RMT members bring the railways to a standstill, and the Tories and bosses attempt to crush the unions. The gutter press is screaming about ‘class war’. And – for once – they’re correct. We republish this article from 22 June, originally published at socialist.net.