This long document by Alan Woods provides a comprehensive answer to many key questions for the European labour movement. What is Maastricht? Why are they introducing all these cuts? Would it be better without Maastricht? Will it succeed? And most important of all, how do we fight it and what is our alternative.

The dramatic events of the first week of September 1997 mark a sea-change in British society. The sudden death of the Princess of Wales was the signal of an outburst of popular feeling which was without precedent in recent British history. Of course, Britain has seen more than a few royal births, deaths and marriages, duly attended by large crowds of cheering or silently respectful people. But such a spontaneous eruption as this, such an overflowing of emotion, such a movement of the masses, unorganised, uncalled-for, uncontrollable - such a thing has never been seen. It is an entirely new phenomenon, reflecting an entirely new situation in Britain.

The recent rebellion against the Lbour government's decission to cut single parent benefit and the growing disquiet about proposals to cut benefits for the sick and disabled have brought the welfare to work programme into sharp focus. Mick Brooks looks at what is all about, adn asks the important question: can it create real jobs or is just another way of massaging the statistics and reducing the social security budget?

This is supposed to be, as the media are forever telling us, the people's game, our World Cup, etc., etc. But we have little or no say in it. We generate the passion but all the officials see are the buckets of cash. The governing bodies of football, both national and international, are remote, out of touch and above all travesties of democracy. So long as big business and the multi-nationals control the game and shape it in their interests, this will continue to be the reality of things. The fightback should start now, starting with the grassroots supporters groups, to ensure that fans have a say in the game, alongside the players and coaches, and that big business is given the red card.

In August 1931 the Labour prime minister, Ramsay MacDonald, crossed the floor of the Commons with a handful of supporters to join with the Tories and Liberals in forming a National Government. This event was considered one of the greatest betrayals in the history of the Labour Party. More than sixty-five years later, voices have once again been raised about the need for a radical realignment of British politics and the formation of some kind of coalition. "If Blair is the Ramsay MacDonald of the Nineties," warns the Observer, "he could be getting his National Government in early as well." (24/9/95). Tony Benn has also recently drawn parallells between today and the period of 1929-31 and the formation of the National Government. 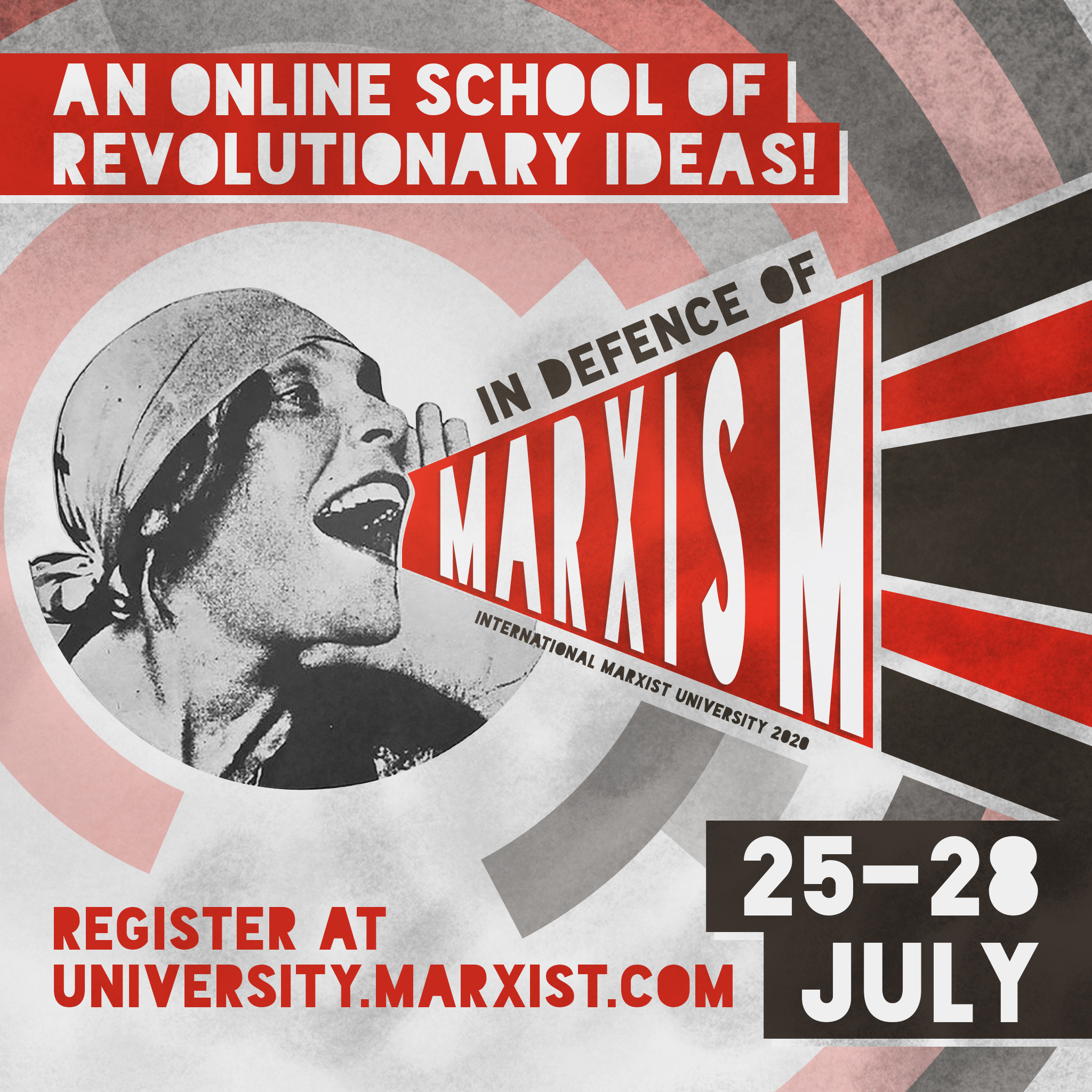