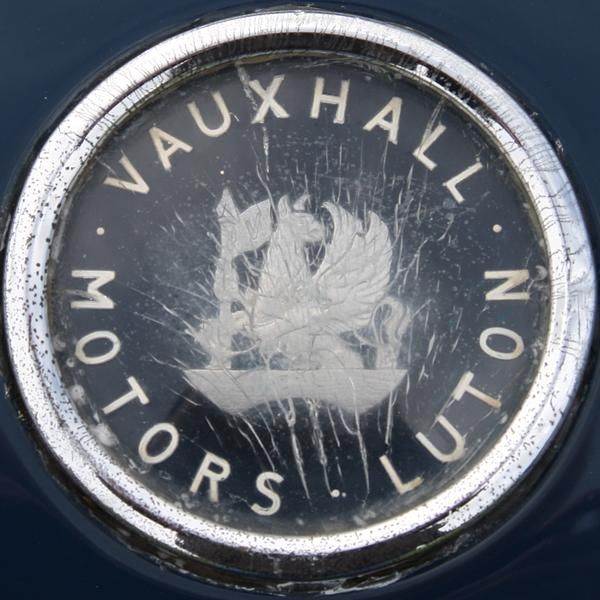 General Motors, the largest car manufacturer in the United States of America, which employs nearly a quarter of a million people world wide, has filed for bankruptcy. This has initiated the largest industrial insolvency the world has ever seen with debts of £105 billion! The firm, which owns Vauxhall and its European sister Opel, employs 5,500 workers here in the UK. The future of the British employees have entered into uncertainty with sale of the European arm of General Motors to a consortium led by Canadian car parts manufacturer Magna, backed by Russian investment bank Sberbank.

In Britain, there is particular anxiety over the 1,500 van producers at Vauxhall’s Luton plant. It is feared that the Russian oligarch Oleg Deripaska – who is also part of the consortium taking over GM Europe – and who owns a van manufacturing firm in Russia, will shift production there, where labour can be exploited more and cheaper.  Deripaska is remembered for his meeting with the business secretary Lord Mandelson last summer on a yacht.

The German government has agreed a loan to the buyers of the order of £1.3 billion in order to save the factories from complete collapse. However, the chief executive of GM Europe, Carl Peter Foster, admits that at least 3 of its 9 plants would need to close. The collapse of GM is the latest example of the failings of the capitalist system, and it seems inevitable that redundancies will take place here in Britain and the rest of Europe.

The sale of GM Europe is the result of the parent company failing in the USA. After building up massive debts it could not pay back, it had to file for protection from its creditors. United States government will attempt to rescue the company with a $30 billion package in return for a 70% stake, effectively nationalising it, but the nearly 100,000 workforce will have to be cut to size in order to make the firm ‘profitable’ again.

Bourgeois economists attribute the failure of GM to high oil prices, poor range of products and lack of credit. It is evident that the failure is a crisis of over-production. Far more cars can be produced than can be sold under present conditions. Americans, like in the rest of the world, bought their cars mostly on credit. With the recent banking crisis and slump that followed, credit was no longer availably to such large layers of the population as it used to be. This resulted in a slump in sales and losses for the company. The bill has been given to the workers to pay – again. Barak Obama said “difficult times lie ahead…more jobs will be lost, more plants will close. More dealerships will shut their doors and so will many parts suppliers.” Despite this, the president told those losing their jobs that they were making a “sacrifice” to make GM profitable again for the benefit of “future generations”! It beats my logic, how the future of the children of the workers can be pleasant when their parents are out of a job and cannot provide for them any longer. How can their bosses becoming profitable again, in god knows how many years time, be beneficial for the families facing austerity?

The situation is not much different in the UK. Not only are the workers facing the axe, but also the small businesses dependent on the trade from the workers (small shops, cafes etc) will suffer a huge blow.
This effective nationalisation of the largest car manufacturer in the USA is something extraordinary for a state supposedly committed to the free market. Indeed, voices of discontent have been raised because of the events. Richard Shelby, the leading Republican on the senate banking committee, in an interview with the Financial Times, said that the president was on a “road to socialism; a road to nowhere”. On the contrary, the nationalisation of GM is not done with any socialist sentiment. It is an attempt to rescue the bourgeois bosses and the system as a whole; so they can continue their exploitation of the workers in the future, when they hope this will all blow away.

This is not the first time huge redundancies were used to solve the problems of the bosses. In 1991 GM recorded $4.5 billion in losses. This resulted in the closure of 21 plants and 24,000 workers were laid off.

This latest episode in the greatest recession since the great depression (and maybe the greatest ever seen in history) is further affirmation that the capitalist system just does not work. A system that allows thousands of people to suffer, families to be devastated for the benefit of an elite few is not just. What needs to be done is this; all working people need to unite and fight back! We need to organise and use the force of our numbers to claim back what is ours. As Marx said, in the closing line of the Communist Manifesto, “Working men of all countries, unite!”