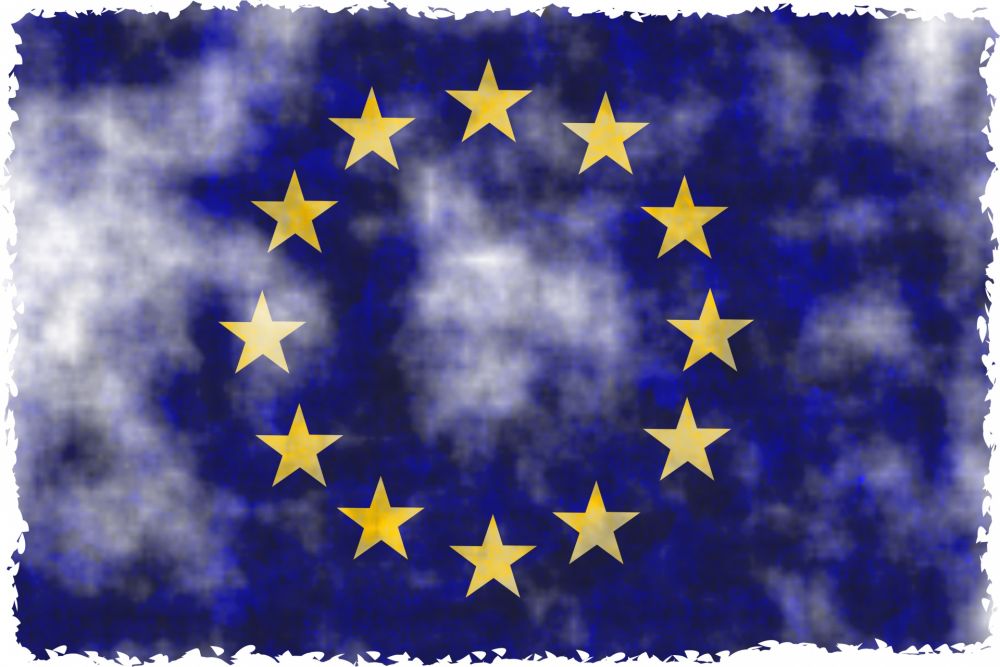 The European Union referendum has generated much debate among the British left. Over the decades of evolution of the EU institutions, the majority opinion among left-wingers has shifted from opposition to support. We must clarify our understanding of the EU and the related issues ahead of this referendum to provide a clear perspective.

When Britain voted to remain a member of the European Economic Community in 1975, the trade union movement and Labour left campaigned against membership. They argued that the EEC was a “bosses club” that would benefit European big business and banking interests at the expense of European workers. This appeared very plainly to the British left, as the EEC was essentially a free-trade area established to integrate the European economy into a single bloc that could rival the United States and the Soviet Union. In that game of inter-imperialist competition, the workers always lose.

Since the days of the EEC however, European institutions have evolved. The European Union was established in 1993 with the goal of more political and economic integration. Thus began the era of “ever closer union” that the Tory right are allergic to. In this period the British left shifted more towards support of the EU. The European Convention on Human Rights and the free movement of labour were seen as key ‘progressive’ elements of the EU. Soft Labour-lefts, liberals and Trade Unions became staunch supporters of the EU and many still are, along with the Blairites who governed during this period of EU expansion and evolution.

However, this alliance between workers organisations and bourgeois Blairite stooges is the result of a superficial view of the EU. Fundamentally, the EU has not changed since its early days. It is still made up of a set of bourgeois institutions and the interests of workers and bosses are as sharply opposed in the EU as ever before. Since the beginning of the capitalist crisis in 2008 the institutions at the heart of the EU – the European Commission and the European Central Bank – have shown their true colours by imposing capitalist austerity across Europe.

The mounting economic and social crisis culminated in the confrontation in Greece between the SYRIZA Government and the Troika. In spite of the total rejection of austerity by the Greek people, the pressure of EU and international bourgeois organisations proved insurmountable for SYRIZA. If anti-austerity movements are elected in other European countries and fail to carry out a break with capitalism and the socialist transformation of society, these events are bound to repeat themselves.

The experience of SYRIZA was a wakeup call to many on the European left. Owen Jones wrote that there now needed to be a left-wing case for Britain leaving the EU. This has opened up a discussion in which it is no longer assumed that the left will support the EU. So, as Marxists what are we to make of this debate?

The question posed by the ballot will be a simple “in or out”, but as in most instances, this can’t be answered so straightforwardly. What the ballot really asks is this: would we prefer to be in a capitalist UK inside the capitalist EU, or a capitalist UK outside the capitalist EU. Putting the question in these terms makes it very clear that there is no preferable option from the standpoint of Marxism.
There are only minor arguments to be made in favour of leaving or remaining in the EU from a left-wing standpoint. Upon scrutiny they prove to be quite insubstantial, however.

The few aspects of a “social Europe” that already exist are being rolled back. Internal and external borders are being thrown up in the EU as a response to the migrant crisis. David Cameron’s reform negotiations attempted to end access to social security for migrants and give the European Court of Human Rights less authority over his abusive Government. Austerity is on the agenda for all European governments and the EU is no different. Rights for workers, immigrants and the unemployed etc will all be on the chopping block soon enough. To speak of a more “democratic” or “social” Europe in the current economic and political climate is pure utopianism. A social, democratic Europe can only be achieved by building a socialist alternative to the EU.

On the side of leaving the EU, the principal argument put forward is that EU law makes it impossible for a government to implement socialist policies. This is merely an alteration of the right’s argument that the EU strips Britain of its ‘sovereignty’. British ‘sovereignty’ however is just the ability of the British bourgeoisie to run their affairs without outside influence. The working class has no interest in that. A capitalist Britain out of the EU does not make the revolutionary struggle any easier or any less necessary – and the pontificating of cloaked EU judges will be the least of our concerns! A revolutionary workers government would break with capitalism, which necessarily means breaking with the EU anyway. As revolutionaries, we will smash the British bourgeois state as well as the EU bourgeois semi-super-state and build socialist alternatives. The ‘sovsovereignty’ of the British bourgeoisie does not concern us.

We are fighting for the socialist transformation of society by the working class above all else. Once we recognise that the EU is as much a corrupt, big-business-run institution as our very own United Kingdom, we can see that socialism will not come from internal reforms. Neither will it be any closer with the UK’s withdrawal from the EU. Breaking with the EU is not the matter we are most concerned with. We want a break with capitalism.

No class division has occurred over the EU referendum yet. The left, the right and the wider class forces are split over the EU. The Tory party is coming apart at the seams over the EU, and while Labour appears more united this is not because of a swell of support from the working class for an ‘in’ vote. The task of Marxists in this environment is not to get ahead of the working class and come out in favour of one side or another. We must clearly, patiently explain our perspective on the EU and the need for a socialist revolution.

At the Marxist Student Federation we have always maintained that the only way for humanity to progress beyond the crisis-ridden world of capitalism to fight for socialism. Now as ever we take that stand.

No to the bosses’ EU!
No to an independent capitalist Britain!
For a Socialist Federation of the British Isles in a Socialist United States of Europe!