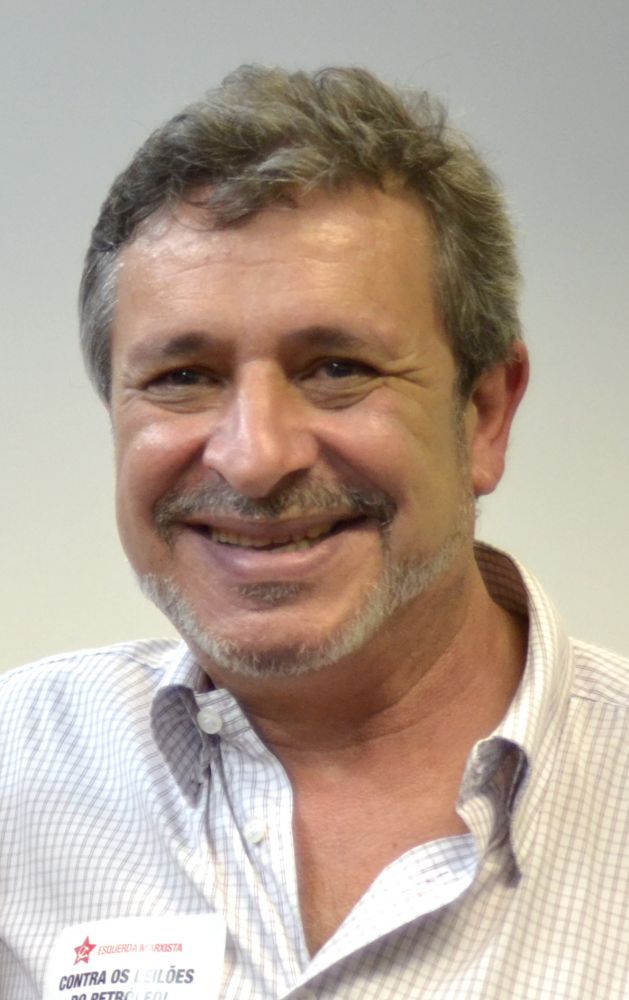 The Central Committee of Esquerda Marxist (the Marxist Left) notes with deep regret the death of our comrade Chico Lessa, which occurred on Saturday morning (28/02). We offer all our sympathy to the family and friends of Comrade Chico.

Chico Lessa was a communist and labour activist since his youth. Cheerful and always well-disposed, he was a lawyer who put himself at the service of trade unionists and workers. With his activity and fighting spirit, the comrade was at the forefront of the Occupied Factories Movement and was also facing criminal charges for having defended the workers and their struggles. He travelled the length and breadth of Brazil speaking on the experiences of Cipla, Interfibra, Flaskô and other factories occupied by the workers, and helping and supporting other occupations.

Chico Lessa was a member of the Central Committee of Esquerda Marxista and a founding member of the CUT and the PT. Chico fought intransigently against all forms of class collaboration, and because of that he resigned from his positions in the PT leadership in Joinville in November of last year.

He was present in hundreds of strikes, demonstrations and struggles of the working class and youth. If in the courts he was the “workers’ teacher”, to everyone who shared friendship and activity with him, he was simply “Chico”, with his joyful and humble nature and solidarity. He would stop to explain a law in simple terms to anyone who needed explanation, and was more willing still to explain that this is bourgeois justice and we need to fight for communism, socialism to improve this world.

Chico was the victim of a tragic accident. The comrades of Esquerda Marxista feel that to continue the fight for communism, for a workers’ international, is the best tribute we can pay to this worthy comrade.

In conversations with the comrades and in meetings, he expressed a confident mood towards the current political situation and the opportunity for building our forces. The Esquerda Marxista Central Committee calls on all members and supporters to continue the struggle to which Comrade Chico Lessa devoted all his life, fighting to end the exploitation of the working class, the struggle for the building of socialism.

Comrade Chico, you are still with us!