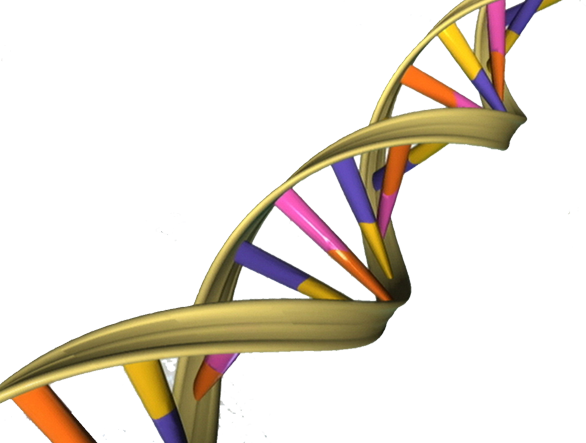 The New Scientist magazine carried an article recently, in its edition dated 13th April, with the title "Austerity’s Toxic Genetic Legacy". In the article the author explains how the high stress levels caused by high unemployment and a falling standard of living, such as the working class are experiencing now, can cause serious illness. Not only that but long-term psychological stress can cause long-lasting changes in genes that trigger chronic inflammation.

The author also highlights a study that suggests that generations born during recessions have abnormally high rates of death. He points out the link between increases in mental health risks and heart attacks following job losses.

His data shows that suicides have soared since the financial crash, mental health disorders are through the roof. Perhaps the most horrific fact is that there has been a surge in HIV infections among intravenous drug users in Greece, and there is evidence to suggest that some people in Greece are deliberately infecting themselves with HIV in order to access healthcare otherwise unavailable due to budget cuts.

Socialist Appeal has always said that this present crisis of capitalism points out in a stark fashion that the choice facing society is that of Socialism or Barbarism. Barbarism can sometimes seem to be an exaggeration, and yet it seems the only fitting description of a system that forces people to infect themselves with HIV in order to access healthcare. The capitalist system is so rotten that it poisons the lives of future generations even before they are born through damaging genetic changes.

Only the transformation of society with a socialist programme can take us forward. To cling to capitalism is to condemn ours and future generations to barbarism and misery. Armed with the ideas and methods of Marxism we will be unstoppable in our efforts to build a better world, now and in the future.