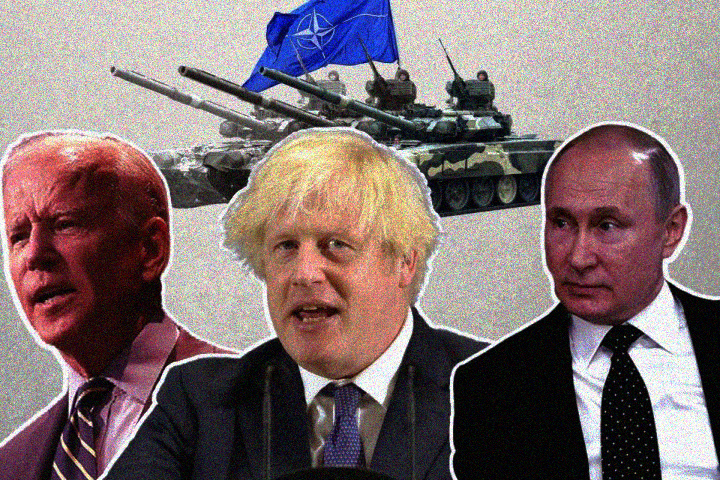 The Ukraine crisis has confirmed the dictum that "the truth is the first victim of war". In this talk given to British Marxists on Tuesday 1 March, Jorge Martín of the International Marxist Tendency cuts across the lies and war propaganda. He explains the real causes of this war, its background, the imperialist ambitions of both Russia and the West, and the hypocrisy of western imperialism throughout the course of this conflict.