The State The State 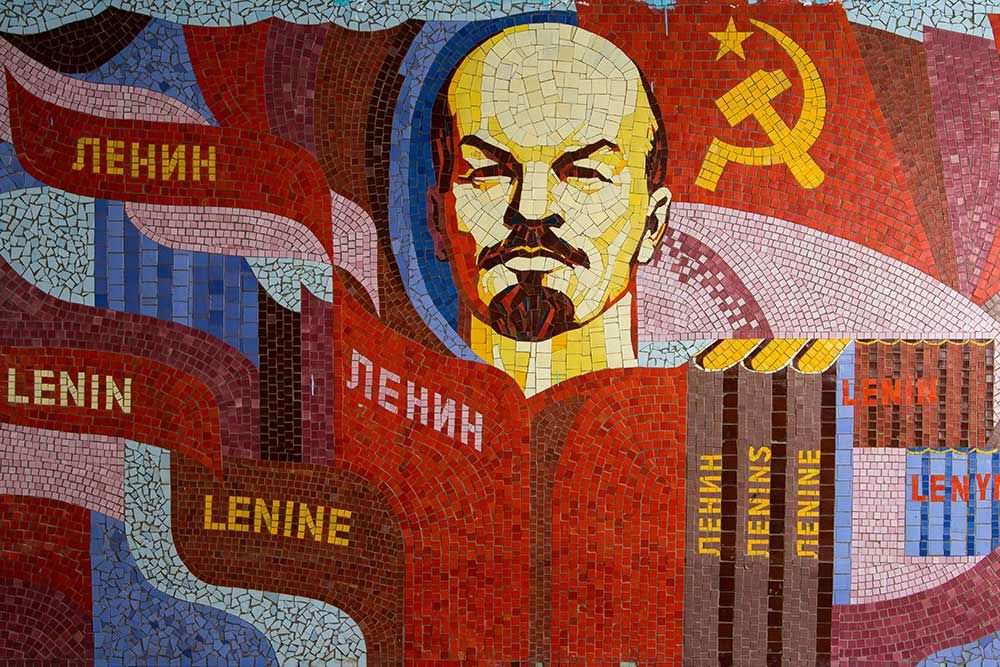 Jorge Martin talks on Lenin's The State and Revolution, which he completed just before the October revolution in order to arm the Bolsheviks ideologically for the tasks of state power. Lenin explains the historic necessity for the emergence of the state as a tool of class rule, and that the state grows as economic differentiation in society grows, requiring the supression of the oppressed majority by the priviledged minority. In dealing with anarchist and reformist conceptions of the state, Marxism explains that the working class cannot lay hands on the ready-made state machinery and that the worker's state is historically unique, being in the possession of the majority of society, the working class.