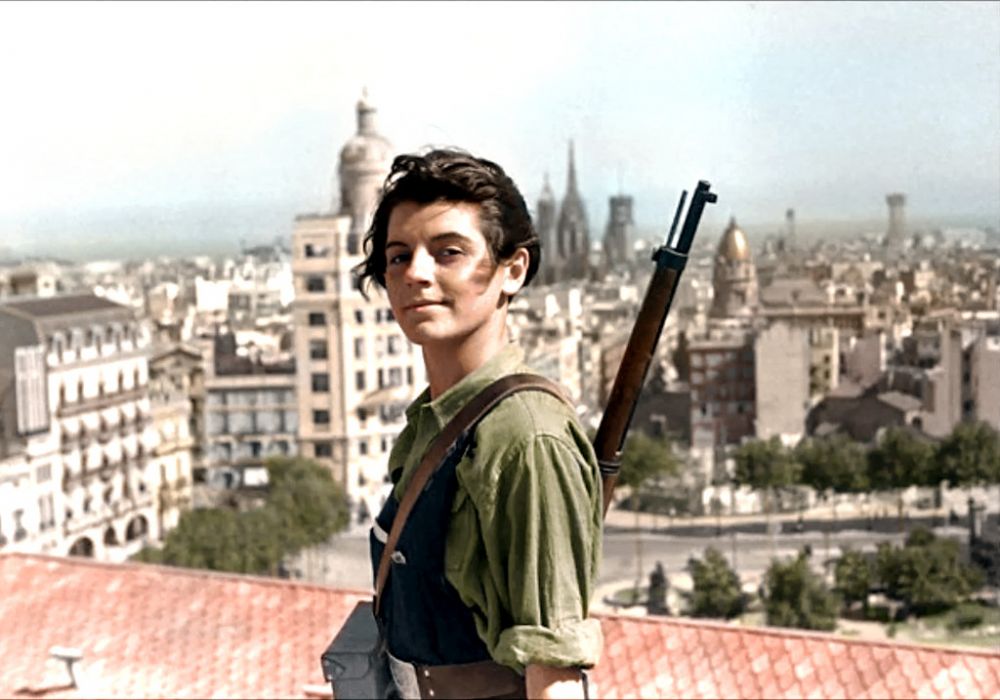 The part played by the Bolsheviks in the history of the Russian revolution of 1917 proves the importance of the role of leadership. The history of the Spanish revolution proves the same thing, but in a negative sense. In September Alan Woods spoke to the Socialist Appeal Northern Weekend School , which had as its general theme 'The Class, the Party and the Leadership', on those events which took place in Spain 70 years ago.