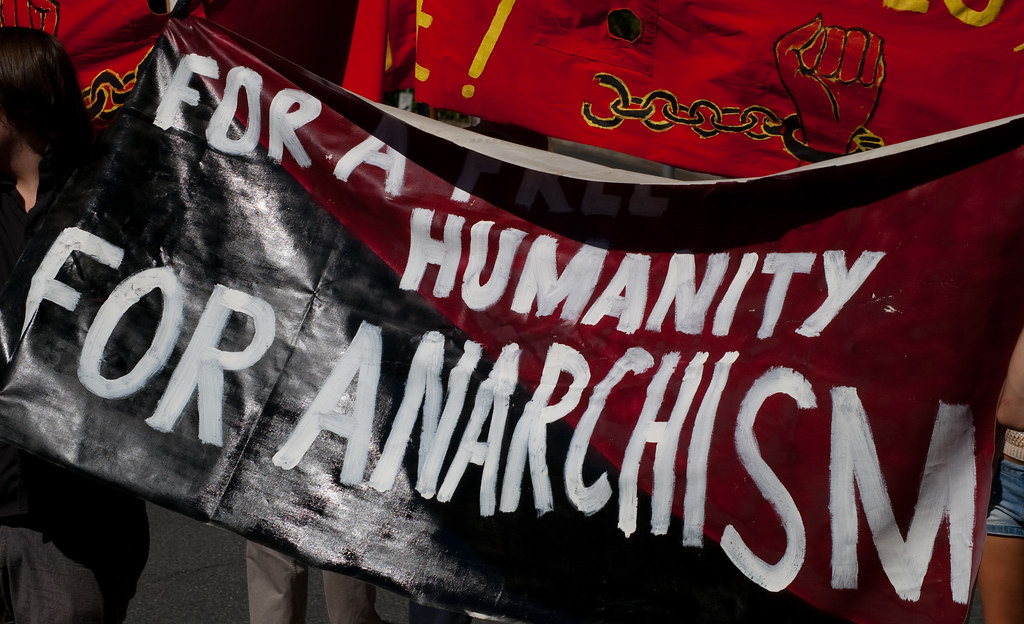 The discipline that is imposed on the worker through the capitalist system — through wage labour, through the division of labour and the development of manufacturing — is the very same discipline that the workers turn against the bosses through organisation into trade unions and political parties of labour.  Therefore what effect does the theory and practice of Anarchism have in the attempts by the workers to forge fighting organisations? In a recent meeting of Socialist Appeal supporters in London, Alan Woods answers this question, focusing on the clashes between Marx and Bakunin in the First International, on the role of the Anarchists in the Spanish Civil War, Democratic Centralism and the question of leadership, the class nature of Anarchism, and the use of the internet as a means of organising a revolutionary movement.