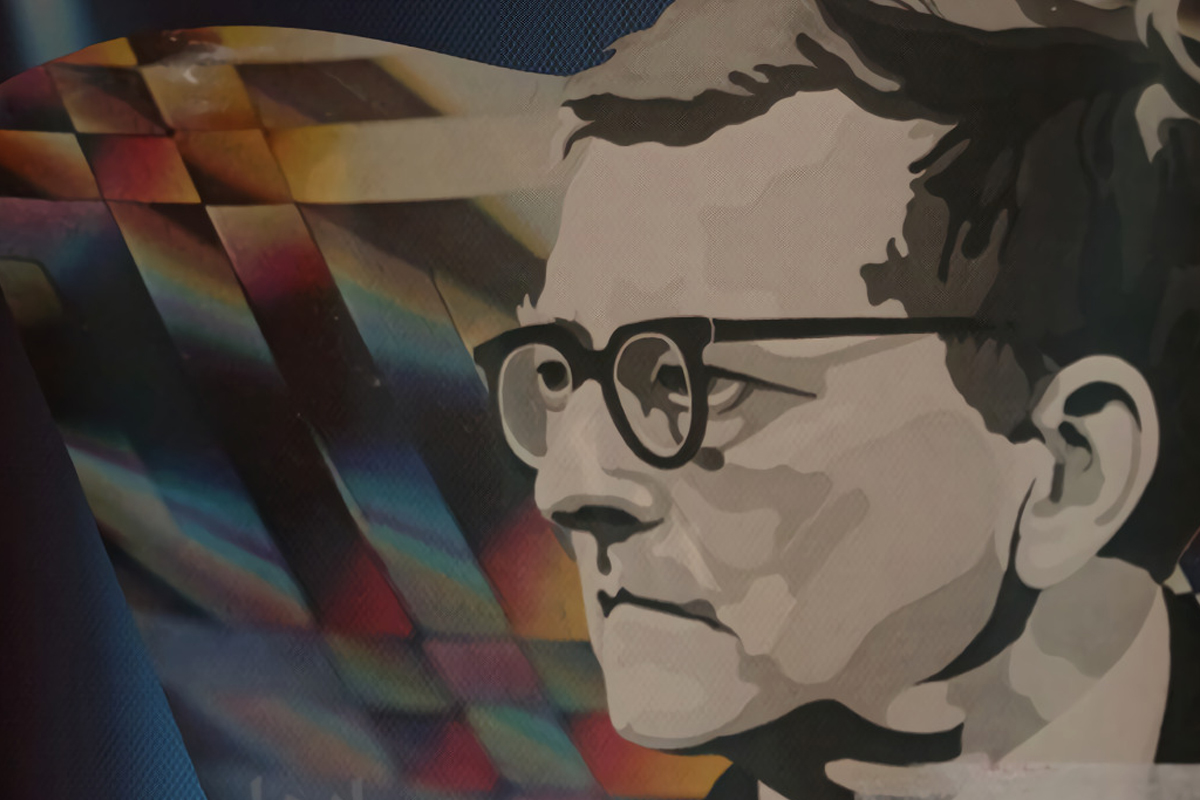 We are delighted to be able to announce that the Iranian Exit Theatre Group based in Tehran has translated the article “Shostakovich, the musical conscience of the Russian Revolution” by Alan Woods into Farsi. This is an important and welcome development, which will make the really revolutionary content of Shostakovitch’s life and work known to a broader audience. 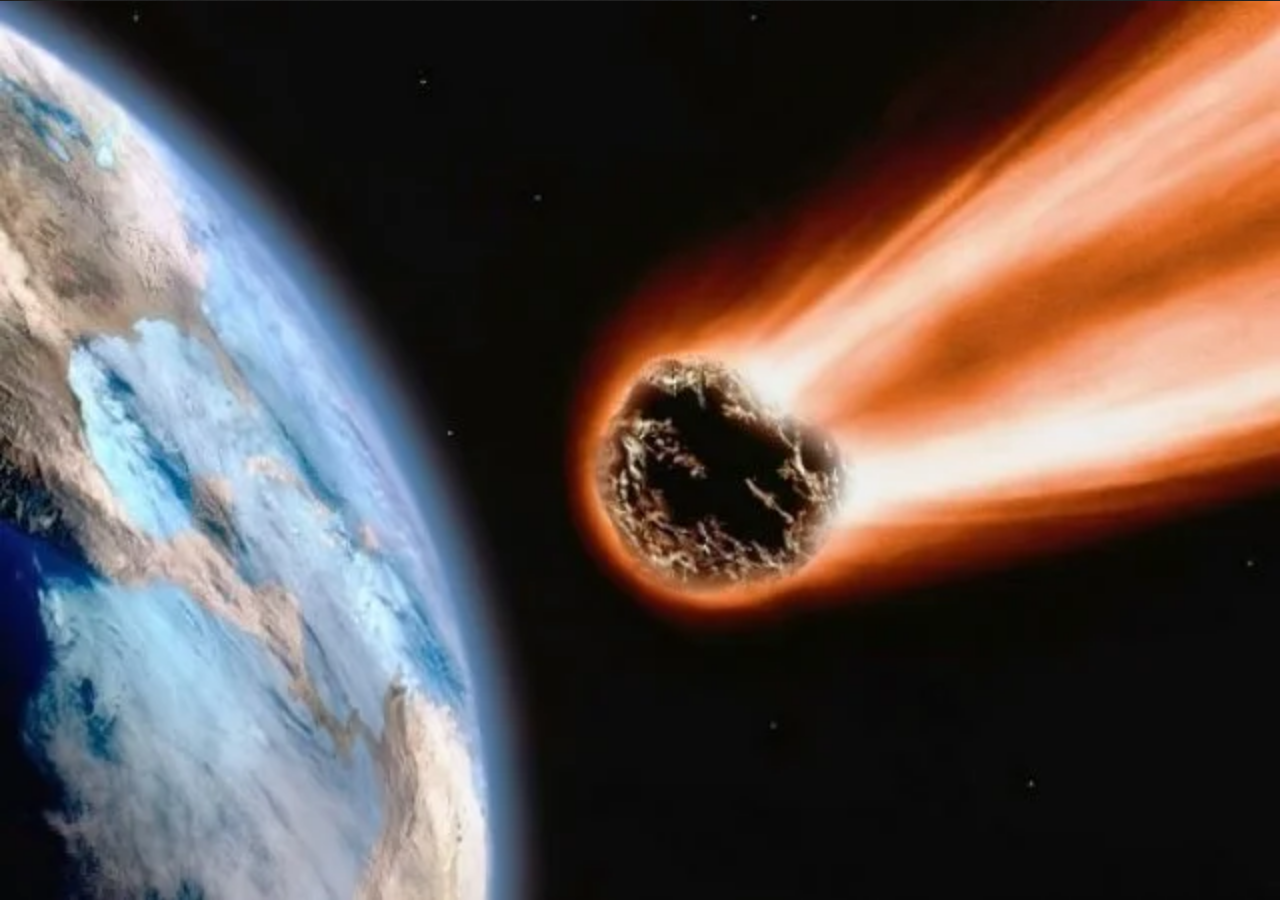 Within the first two weeks of its release on Netflix, Don’t Look Up racked up over 300 million streaming hours to become the second-most viewed movie in the history of the platform. This satirical allegory on the climate crisis is undoubtedly one of the most controversial movies as well, eliciting strong opinions, lively debate, and nearly equal parts positive and negative reviews on film rating websites like Rotten Tomatoes. 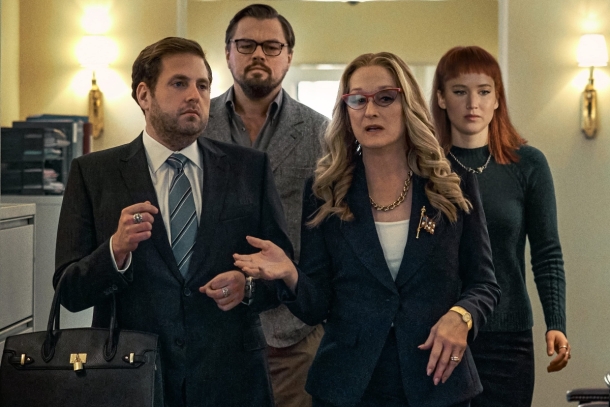 Adam McKay’s satirical film Don’t Look Up (available on Netflix) is one of the most divisive films of the year just gone – provoking anger amongst the reactionary right and so-called ‘progressive’ liberals alike.