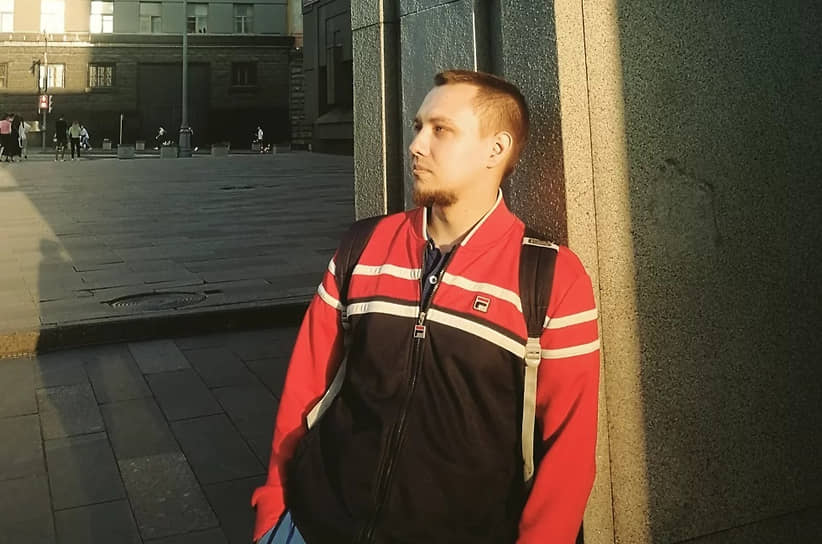 For almost half a year, the chairman of the Kurier trade union (representing food delivery couriers), Kirill Ukraintsev, has been in custody. He is charged with repeated violations of the law for holding public events. But in fact, he is being persecuted for legitimate trade union activities, and for defending the rights of one of the most disadvantaged and disenfranchised groups of the working class.

Kirill, a longtime active participant in the left and anti-fascist movement, was one of the founders of the Kurier trade union in 2020. In the midst of the pandemic, couriers have become a part of the Russian working class that is most affected by the unjust behaviour and impunity of the bosses. In 2020-2021, the young trade union held a series of successful strikes and actions that made it possible to improve the position of couriers, and raise the issue of reviewing contractual relationships with employers, primarily representatives of one of the largest IT companies – Mail.ru group (now called VK group).

This was followed by police pressure on Kirill and a series of unjustified administrative arrests that led to his current imprisonment and trial.

The strike of couriers at the gates of the main office of the Delivery Club company, which, according to the company itself, undermined its business reputation, has led to repression against those people who are ready to fight. Kirill not only helped to organise a fair struggle for legitimate labour rights, but also actively supported other groups of workers.

Through repression against the leaders and activists of the militant trade unions, the authorities are trying to suppress the labour movement as a whole. The state is worsening the disease afflicting our society.

The interests of big business and workers are opposed, so the struggle between them is inevitable. Kyrill's imprisonment is an unlawful reprisal in this struggle. The time has come for us to show what we are capable of, to show working-class solidarity.

We call on all socialists and activists of the labour movement to express support for Kirill and do everything possible to achieve justice for him.

You can also send a letter of solidarity to the trade union in Russia at this email: unioncourier6@gmail.com

If you are a member of a worker organisation; trade union; and/or a left-wing party, then tell your comrades about what is happening and demand that your organisations come out with an official condemnation of the repression against trade unionists in Russia, and demand the immediate release of Kirill Ukraintsev.

Our strength lies in solidarity!