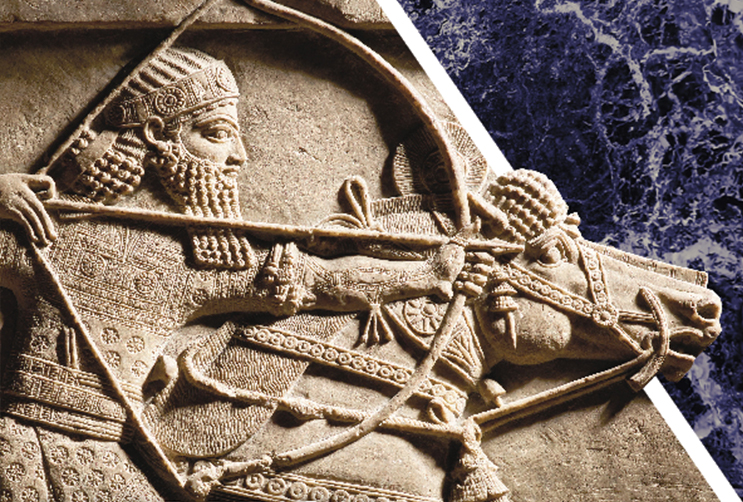 For hundreds of thousands of years human beings inhabited the Earth without private property, classes, states, or any of the other elements that make up class society as we know it. And yet we are taught that class division is a natural and universal condition of human existence. As Josh Holroyd and Laurie O’Connel explain in this article first published in the IMT’s theoretical journal, In Defence of Marxism, modern archaeology has produced a plethora of evidence attesting to the fact that the division of society into classes is a relatively recent development in human history. And just as it came into existence, Marxists understand it must eventually go out of existence. Click here to subscribe and get the latest issue of In Defence of Marxism magazine. 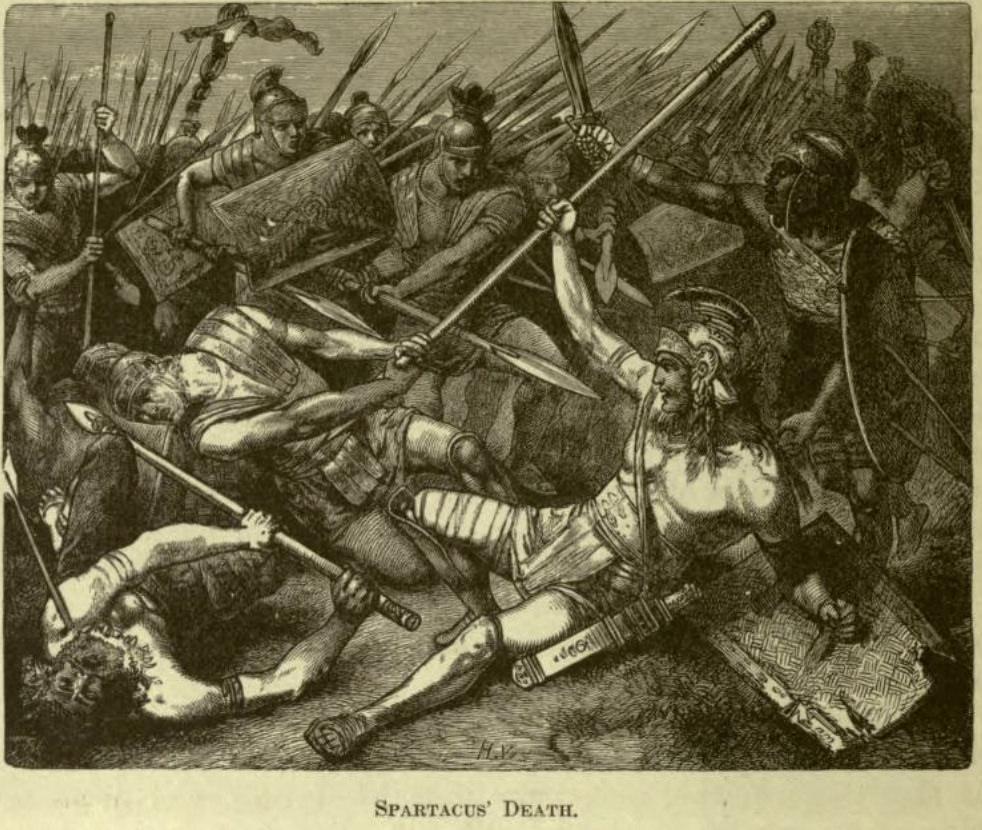 We publish here In Defence of Marxism editor, Alan Woods's brand new introduction to a German edition of his important series, Class Struggles in the Roman Republic. After explaining the historical materialist method, Alan explores the class forces in ancient civilisations, the role of the individual in history, the falsehood of 'objective' history, and the contradictions underpinning slave society that were ultimately the reason for Rome's descent and decline. He then relates the lessons of the ancient world to modern capitalist society, which like the last days of Rome is also teetering on the brink of collapse. The choice before us is socialism or barbarism.

This important series by Alan Woods, provides a Marxist explanation of the processes that led to the collapse of the Roman Republic. Here the method of historical materialism is used to shed light on an important turning-point in world history. For Marxists the study of history is not just a form of harmless entertainment. It is essential that we do study history for the lessons we can learn from it. To paraphrase the words of the American philosopher George Santayana: “He who does not learn from history is doomed to repeat it.”