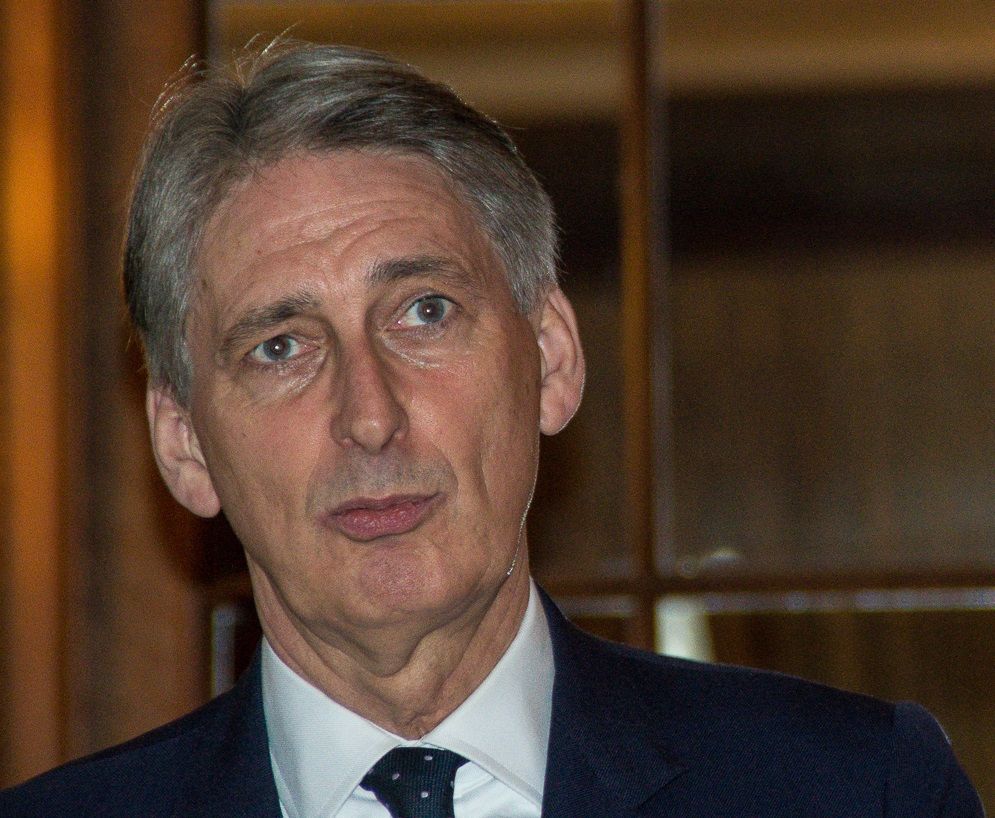 British capitalism is clearly in a parlous state. The miserable spurt of growth of a few years ago has completely run out of steam, leaving the UK in a disastrous position. All the economic forecasts from the top institutions for the coming period have been downgraded from those of a year ago.

The latest forecast to arrive is from the European Commission which now believes growth in Britain will be among the lowest in Europe, projecting a mere 1.1% growth in 2019. Growth is “expected to remain subdued over the forecast horizon,” it said. This matches other assessments from the International Monetary Fund and the Bank of England, all of which have lowered their growth predictions.

This European Commission forecast, however, is based on the maintenance of current trading relations. This is a massive assumption, as Britain could easily crash out of the EU without a deal. Leaving this “small” fact aside, UK growth is in any case now expected to be low while business investment will “remain subdued following a period of heightened uncertainty”. Net export growth is also expected to “moderate marginally”.

This paints a very gloomy picture for the British economy and living standards.

With inflation rising to 3.2%, the Bank of England has been forced to raise interest rates, the first time for 10 years - indeed since the outbreak of the world crisis. The interest rate now stands at 0.5%, still the lowest for 300 years, apart from the 0.25% rate maintained for the last 12 months.

There is plenty of cheap money around but no investment. Yet big business is sitting on a cash pile of £700bn. Why bother to invest when there is excess capacity (over-production) and weak demand? This is particularly the case given the uncertainty of Brexit. Cheap money is just being used to buy up assets, producing speculative bubbles in the economy, rather than being used for productive investment. 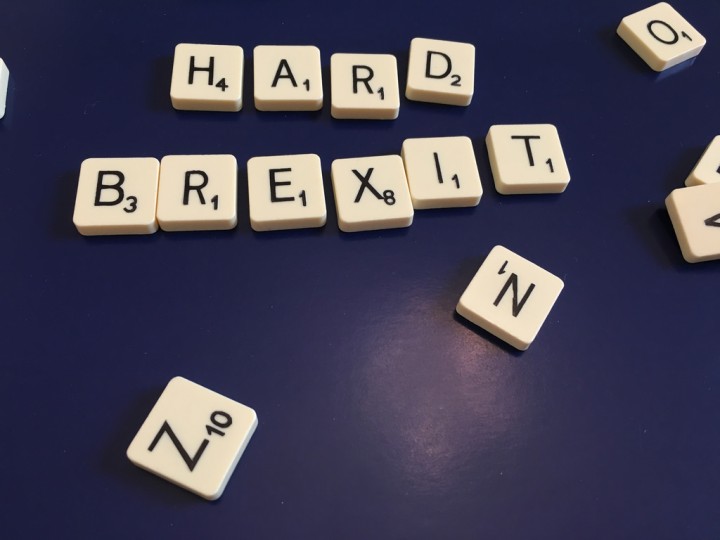 While official unemployment figures are the lowest for 42 years, they fail to take into consideration the high levels of underemployment. Moreover, the jobs being created are often low-wage, low-skill jobs. That is why productivity growth, the hourly output of workers, has been falling. It is at the lowest level for 200 years! Without the necessary investment into high skilled jobs, this will remain a permanent feature of the British economy.

Consumer spending was the lowest in October since 2009, according to the CBI, an indication of the squeeze on household spending. This followed disappointing retail figures for September. The CBI’s survey of 106 firms — of which 49 were retailers — showed that 50 per cent of retailers said sales volumes had fallen in October compared to a year ago, whereas just 15 per cent said they had increased sales. With the fall in real wages, people are clearly cutting back.

More recently, the overall level of credit card debt has picked up, rising 5% this year to a massive £69bn. The reason for this rise is the low level of wages. However, you can only increase your personal debt by so much. Eventually you have to pay it back with interest.

As the economy slows down, it will become more difficult to service this credit card debt. The latest lending data from the BoE shows that UK consumer lending rose 9.9% in September from a year earlier, hovering around the 10% level it has maintained since June.

This debt is not serving to increase living standards but simply to maintain things as they are. This is clearly not sustainable. That is why recently, Standard & Poor’s, the ratings group, cautioned that “past experience shows that lenders find it hard to avoid inherent cyclicality in consumer credit, and the impact can be severe.” In fact, credit debt will most likely drag down growth in households’ spending.

This stagnation and the fall in living standards is building up resentment and anger as those at the top are becoming increasingly richer at our expense. The revelations of the Paradise Papers will simply add fuel to the fire. A possible collapse in the Brexit negotiations will mean that all bets are off.

The British economy seems set to fall over the proverbial cliff edge. As such, the fall in living standards over the last few years will be as nothing compared to the collapse we will see in the future.

Adding to this scenario is the looming prospect of a new world slump. The so-called recovery is clearly going nowhere. Indeed, it is the weakest in history. A new slump could plunge the world economy into another Depression, with all the consequences that will mean.

British capitalism is in a state of terminal decline. On this basis, we are facing a nightmare situation for working people. Our only hope is the overthrow of the system and the introduction of a socialist plan of production.