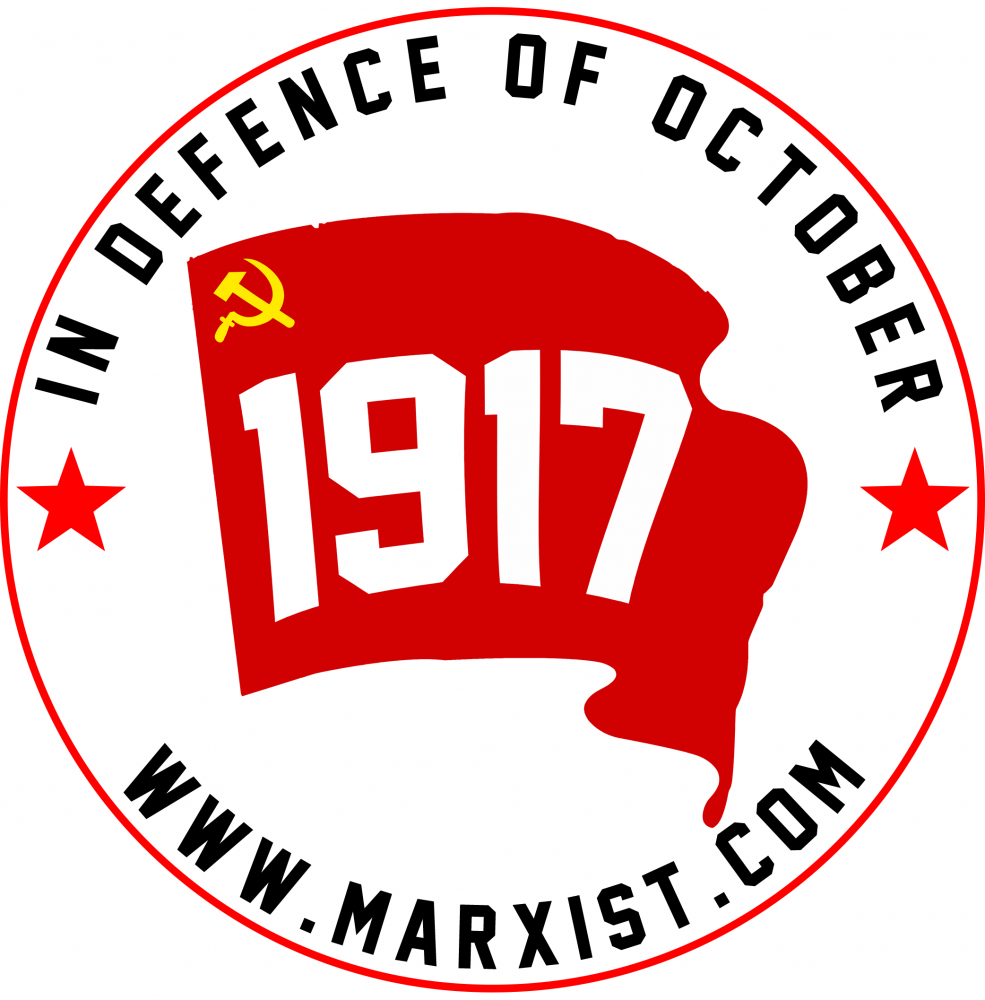 That the new coalition government is precisely this sort of alliance between the capitalists and the Narodnik and Menshevik leaders is far from obvious to all. Perhaps it is not obvious even to the Ministers belonging to these parties. Yet it is a fact.

This fact became all the more evident on Sunday, June 4, when the morning papers carried reports on speeches made by Milyukov and Maklakov at the meeting of the counter revolutionaries of the Third Duma (called the "State Duma", by tradition of Nicholas Romanov and Stolypin the Hang man), and when, in the evening, Tsereteli and other Ministers made speeches in defence of the government and of the policy of an offensive at the All-Russia Congress of Soviets of Soldiers’ and Workers’ Deputies.

Milyukov and Maklakov, like all capitalist and counter revolutionary leaders of any merit, are men of action who appreciate full well the meaning of the class struggle when it concerns their class. That is why they put the question of an offensive with such perfect clarity, without wasting a single minute on utterly meaningless talk about the offensive from the strategic point of view—the kind of talk with which Tsereteli deceived himself and others.

The Cadets certainly know their business. They know that the question of an offensive is now posed by reality as a political and not a strategic question, as the question of a radical turn in the Russian revolution as a whole. It is from the political point of view that the Cadets raised it in the "State Duma", just as the Bolsheviks, and internationalists generally, raised it on Saturday evening in their written statement to the Steering Committee of the Congress of Soviets.

“Russia’s fate is in her own hands," announced Maklakov, the well-known accomplice of Stolypin the Hangman, "and it will he decided very soon [hear, hear!]. If we do succeed in launching an offensive and waging the war, not only by means of resolutions, not only by speeches at public meetings and by banners borne through the city, but by waging the war as intently as we have been waging it so far [listen to this—it is a capitalist leader speaking these historic words: "as we have been waging it so far"!], then it will not be long before Russia recovers completely.”

These are remarkable words which should be learned by heart and thought about time and again. They are remark able because they tell the class truth. This was repeated, in a slightly different way, by Milyukov, who reproached the Petrograd Soviet: "Why is it that its [the Soviet’s] statement says nothing about an offensive?", and stressed that the Italian imperialists had put “a modest [Mr. Milyukov’s irony!] question: ’Are you going to take the offensive or not?’ Moreover, no specific answer was given [by the Petrograd Soviet] to this question of theirs, either”. Maklakov voiced his “profound respect” for Kerensky, and Milyukov explained:

“I have a very uneasy feeling that what our War Minister [“our” is right, meaning one who is in the hands of the capitalists!] has organised may again be disorganised from here and that we shall miss the last opportunity we still have [mark the “still”] of answering our Allies, who are asking whether we are going to attack or not, in a manner satisfactory both to ourselves and to them.”

“Both to ourselves and to them”, meaning both to the Russian and to the Anglo-French and other imperialists! An offensive can “still” “satisfy” them, i.e., help them finish off Persia, Albania, Greece and Mesopotamia, and ensure that they retain all the booty snatched from the Germans and take away the booty seized by the German plunderers. This is the point. This is the class truth concerning the offensive’s political significance. It is to satisfy the appetites of the imperialists of Russia, Britain, etc., protract the imperialist, predatory war, and take the road not of peace without annexations (this road is possible only if the revolution continues), but of war for annexations.

That is the meaning of an offensive from the standpoint of foreign policy. Maklakov defined its meaning, in the historic phrase quoted above, from the standpoint of home policy. What Maklakov means by "Russia’s complete recovery" is the complete victory of the counter-revolution. Those who have not forgotten Maklakov’s excellent speeches about the period of 1905 and 1907-13 see almost his every speech reaffirm this appraisal.

To wage the war "as we have been waging it so far"—"we" being the capitalists with the tsar at the head!—to wage this imperialist war means enabling Russia to “recover”, i. e., ensuring the victory of the capitalists and the land owners.

This is the class truth.

Quite independently of whether they wish it or not, and whether they are aware of it or not, Tsereteli and Kerensky, Skobelev and Chernov. as leaders of the Narodnik and Menshevik parties, not as individuals, have given their sup port to the counter-revolution, gone over, at this decisive moment, to its side, and taken a stand inside the alliance for stopping the revolution and continuing the war "as we have been waging it so far".

There must be no illusions on this score.