A string of right-wing protests against enforced social distancing and stay-at-home policies in Texas, Michigan, Virginia, Florida, Louisiana, and other states have received copious media attention in recent weeks. One particularly notable event was “operation gridlock” in Michigan, in which protestors got in their cars and deliberately blocked traffic—making it impossible for even ambulances to get through to respond to medical emergencies. Photographs and videos showed participants flying confederate flags, fascist insignias, and other reactionary symbols. Members of the semi-fascist Proud Boys gang were in attendance. The Michigan Conservative Coalition, which has close ties to figures in the Trump campaign, helped to organize the protest. This article was originally published on April 29. 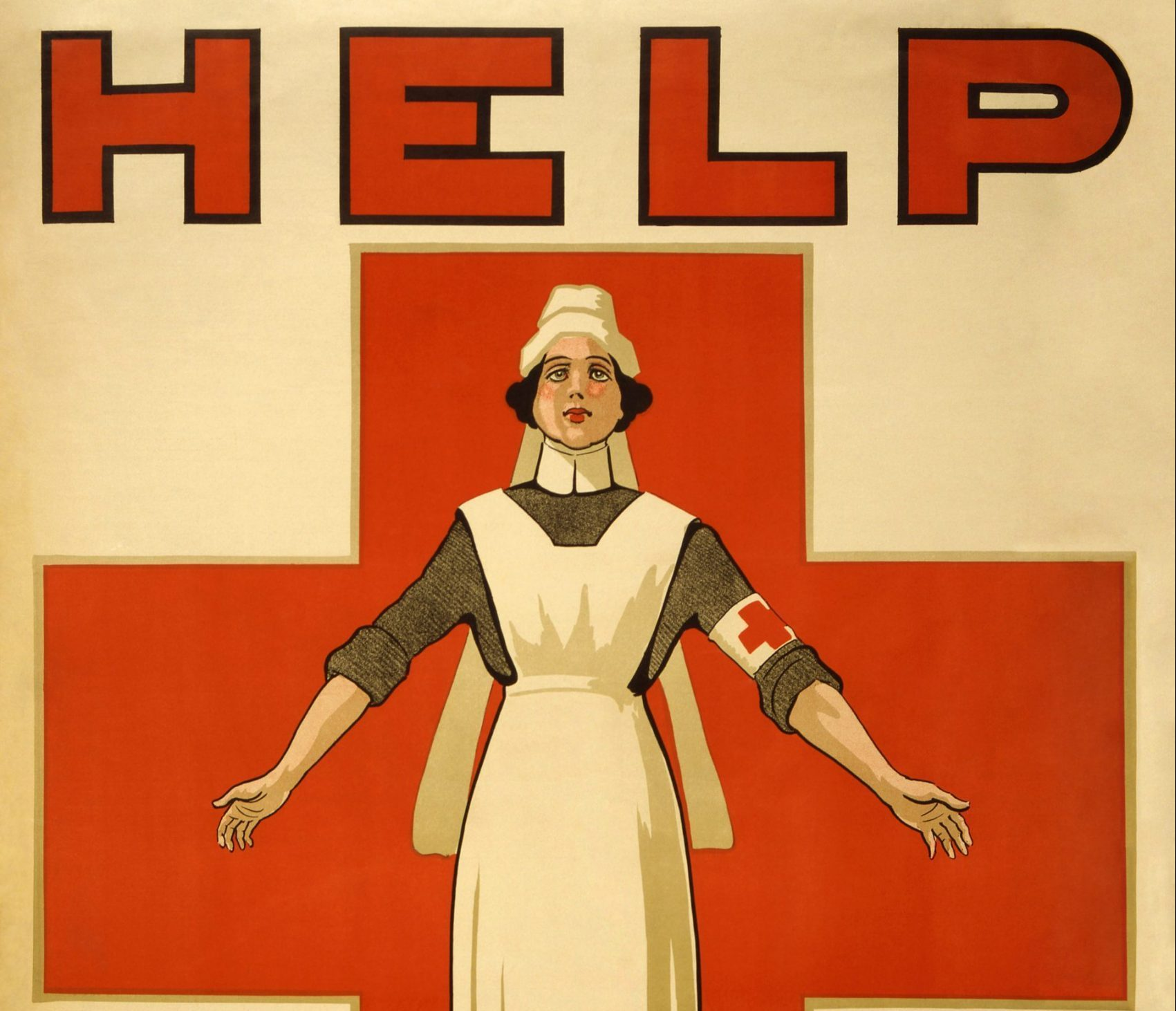 With cases of the novel coronavirus continuing to rise and no plateau in sight, nurses in Massachusetts have found themselves fighting more than just the virus to keep themselves and their patients safe and healthy. Between the ineptitude and inaction of the government and the barriers to care created by hospital administrators and shareholders, the nurses are exercising their collective power and using the resources of their union to take control of providing supplies, support, and guidance to healthcare workers. The nurses’ actions clearly demonstrate the timeliness and effectiveness of the demands for workers’ control and for opening the books. 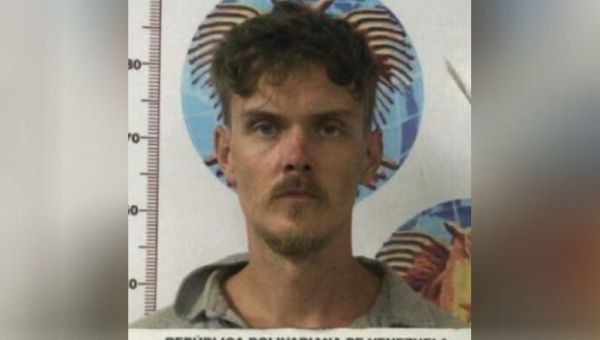 We said from the very beginning that the Venezuelan opposition and the US administration were responsible for the attempted mercenary coup foiled in Venezuela on 3 May. As days go by, more details emerge which confirm that assessment.