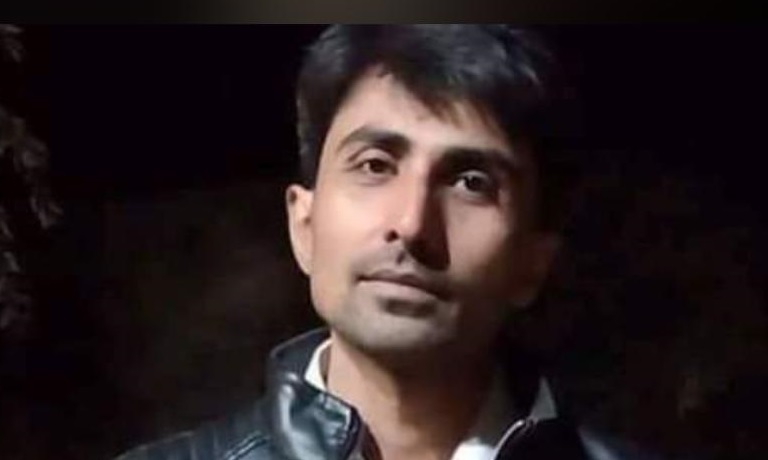 Comrade Amar Fayaz was abducted on 8 November by state authorities of Pakistan from Jamshoro and his whereabouts are still unknown. This has become a common practice in Pakistan in which political workers, journalists and other citizens who raise their voices against the government or its policies are abducted with the help of police and security services, and are kept in inhuman conditions and severely tortured.

In a recent incident, the police chief of Sindh himself was abducted, though only for a few hours, by the Sindh Rangers and ISI officials. The army chief of Pakistan has publicly admitted to this crime by officials under his command. In many other incidents, renowned journalists and political workers have been abducted in a similar manner.

Many activists of IMT have also gone through this ordeal in recent months and years, and were only released after huge international campaigns. All these people were severely tortured during their abduction, with use of electrical shocks as one of many methods of torture. It is quite possible that Amar Fayaz has got the same treatment during the last five days after his abduction. His only crime is that he was raising his voice for the working class and demanding rights for the youth and workers of Pakistan. He was actively participating and organising campaigns against the fee rises in universities, for restoration of student unions and for the overthrow of the bloodthirsty capitalist system. This has become a heinous crime in Pakistan in the eyes of the ruling class and they are using every method to crush any voice of dissent.

Moreover, Amar Fayaz was actively working on the Marxist education of youth in universities across Sindh. His Sindhi translation of a book by Alan Woods has been published now and will be launched at the Hyderabad press club on 16 November. Despite threats and intimidation the preparation for this event is in full swing, along with protests for his release. 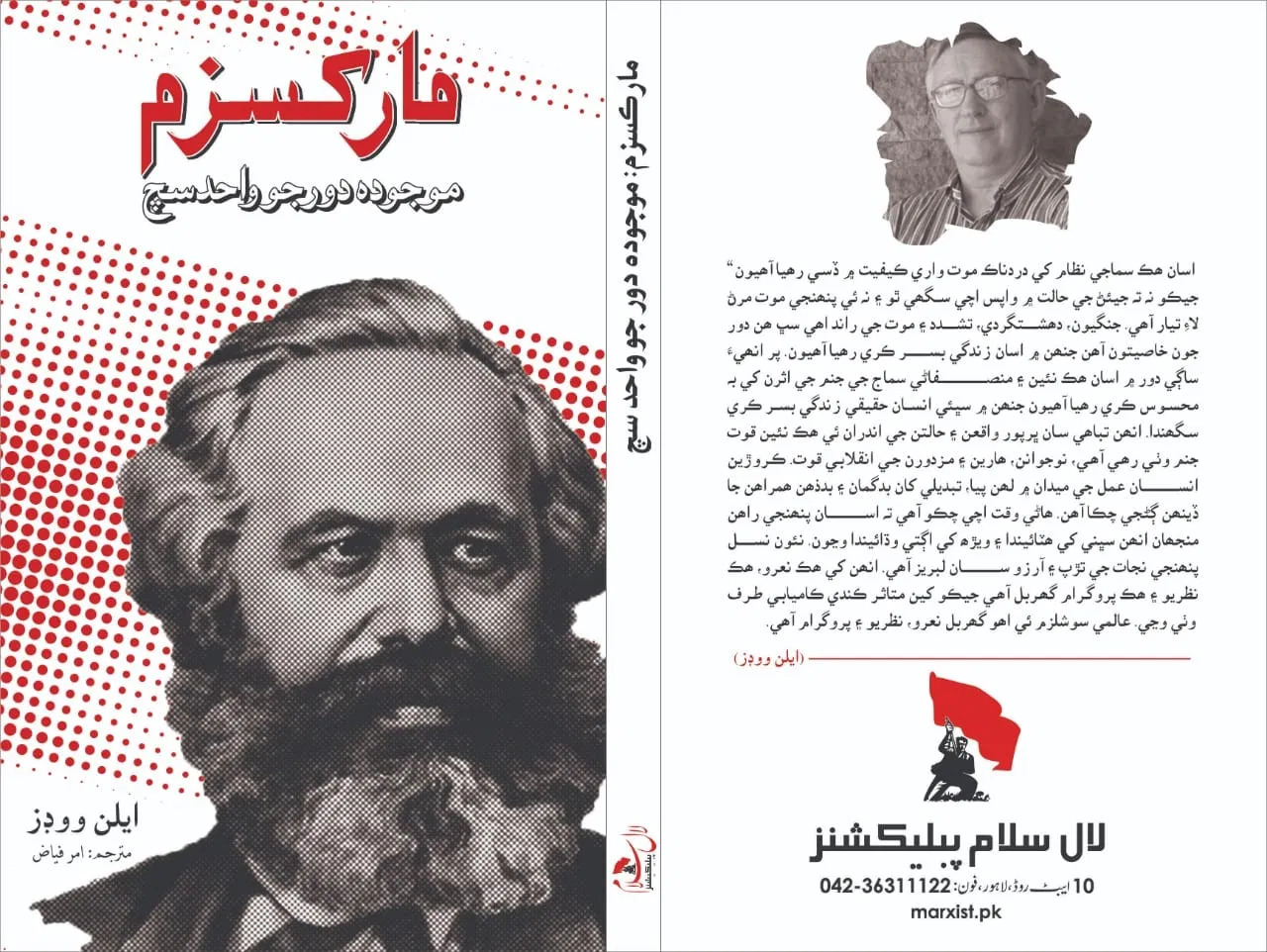 So far protests have been held in Karachi, Hyderabad, Nawabshah, Tharushah, Lahore, Multan, Quetta and many other cities across Pakistan and students and workers are raising their voices against this brutality. Railway Mehnat Kash (workers) union has also issued a statement for the release of Amar Fayaz and protested against his abduction. Comrade Ehsan Ali Advocate from Hunza, Gilgit-Baltistan has also issued a video message as an appeal for his release. Many more protests will be held in Pakistan in coming days along with online protests on social media for his release. A legal case is also being filed in the Sindh High court at Hyderabad for his release, although there is little hope given the impotent judiciary of Pakistan.

We appeal to workers of the world to protest against this brutality and barbarism going on in Pakistan, and demand immediate release of Amar Fayaz, or if he has committed any crime he should be presented before the court of law. Workers can write letters to the government of Pakistan and sign the following petition, and can also present it as a motion in their union meetings. Also, meetings can be arranged with friends and comrades to discuss the brutality of the Pakistani state and its atrocities against the people of this country. Above all, protests can be arranged outside the embassies and consulates of Pakistan against this barbarism going on here with impunity.

With a collective effort, we are hopeful that we might be able to save the life of our comrade and ensure he doesn’t meet the fate of hundreds of 'missing persons' in Pakistan who were either killed during abduction or are still languishing in those inhuman cells, for months and years, maintained and operated by the security agencies of Pakistan.

Long live the solidarity of the working class!

How can you support Amar Fayaz?

(Do let us know in case you need us to send you a speaker for your branch or in a union event to speak on students and workers struggle in Pakistan by emailing <contact@pakistansolidarity.org>. Can also join via Zoom, Teams or Skype.)

6. Organise a protest in front of Pakistan embassies or consulates in your cities with your colleagues and contacts and present letter to the Embassy. Click here to download:

– Sample Letter to Embassy during the protest (in Word)